Born in Manila, Arthur P. Casanova is a product of the Philippine Public School System. He was a consistent science scholar at the Mindanao State University in Marawi City. After finishing BSE Chemistry, he went on with his BSE Filipino degree which he finished in 1982 in the same university. He started teaching Filipino in 1980 at the College of Liberal Arts, MSU, Marawi City. While at MSU, he was a member of the Darangan Cultural Troupe, the official dance troupe of the university. In 1974, he was one of the founding members of the MSU Sining Kambayoka.

Casanova is a poet, short story writer, playwright, actor, & director. He has written 35 textbooks for high school and college. He has also published a number of anthologies of plays. He is a multi-award winner: Metrobank Foundation Outstanding Teacher (1999), National Book Award (1986 & 1987), and Aliw Awards for Best Musical Play Director, among others.

Casanova of Filipino is new head of KWF

Assoc. Prof. Arthur P. Casanova, PhD of the Department of Filipino is the new Chairman of the Komisyon ng Wikang Filipino, the commission’s official Facebook page announced on December 5,… 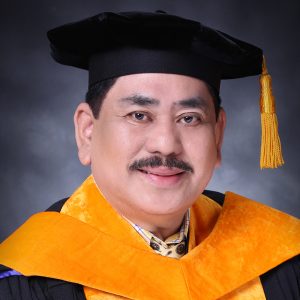