The UST Center for Creative Writing and Literary Studies (CCWLS) is a unit dedicated to furthering UST’s role in the development of a national literature through programs, projects and activities that will both nurture literary writers and literary scholars in the Thomasian Community, and encourage their interaction with other writers and artists in the country.

The CCWLS serves the Thomasian community and the larger literary community through its various programs, projects and activities. 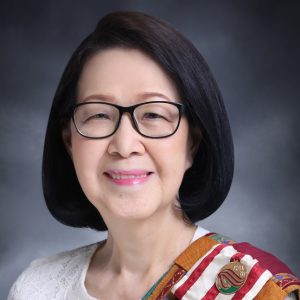 Fictionist, non-fictionist, critic, scholar, author of more than 35 books, editor of many others 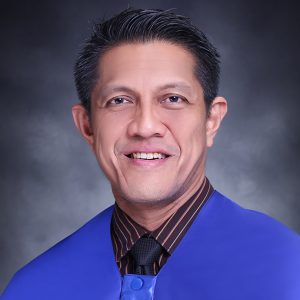 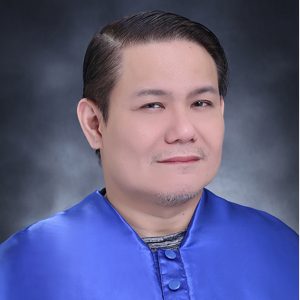 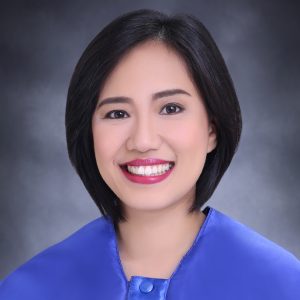 Author: Uncertainties: An Amateur Scholar’s Forays into Criticism; essays in anthologies like Kritik/Critique; papers presented in national and international conferences 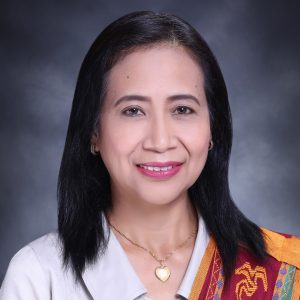 The UST Center for Creative Writing and Studies ground was established in the First Semester of 1999, with Dr. Ophelia A. Dimalanta as Director, and with offices at the ground floor of St. Raymond’s Building. She subsequently recommended the appointment of the following:

The Director reported directly both to the Rector and the Secretary General. From then till 2004, the above-mentioned officers, under Dr. Dimalanta’s leadership conducted annual writers’ workshops, edited the bi-annual literary journal Tomas, held literary forums, and other literary activities.

In the summer of 2008, the CCWS ceased to be operational, and Dr. Dimalanta was named UST Writer-in-Residence.

The CCWLS’s specific mission is the nurturing of literary writers and literary scholars, who through their work, will contribute to the development of Philippine literature.

The UST Center for Creative Writing and Literary Studies (CCWLS) is an integral part of the University of Santo Tomas, and committed to furthering the University’s objectives as a globally recognized Catholic institution of higher learning. The CCWLS envisions itself as a center dedicated to the reaffirmation of the university’s important role in the nation’s literary history through the creation of a culture of literary excellence within the Thomasian community, and through the cultivation of an awareness of the University’s rich literary traditions.

The CCWLS’s long-term objective is the restoration of the literary pre-eminence enjoyed by the University in the ‘50s and the ‘60s through the following:

Although the reorganization of the CCWLS had not yet been formalized, a team formed by myself with the approval of the Dean of Faculty of Arts & Letters held a UST Writers’ Workshop in the summer 0f 2012, with his college as sponsor. It was convened by myself and coordinated by Assoc. Prof. Ralph Galan. The teaching panel was composed of members of the UST faculty whose works have been published as books or produced on stage or for the movies, namely: Asst. Prof. Eros Atalia, Assoc. Prof.  Nerisa Guevara, Mr. Lito Zulueta, and Mr. Joselito de los Reyes.

After the blessing of the new offices on January 22, 2013, the first issue of the revived literary journal Tomas (with myself as editor-in-chief and Assoc. Prof. Ralph Galan as managing editor) was launched January 22. In keeping with the policy of prioritizing the nurturing of Thomasian writers, only contributions by Thomasian writers (faculty, alumni, graduate students) were solicited.

This program consists of informal forums or round table discussions designed to put Thomasian writers and other members of the Thomasian community in contact with writers from outside the University.

4. Brushes with Words and Chords

This collaborative production, begun by the old CCWS, used to bring together writers, musicians and visual artists.

The CCWLS collaborated with the UST Publishing House to organize a book signing for Stella and Other Friendly Ghosts by Cristina Pantoja Hidalgo (UST, 2012) at the Philippine International Book Fair on September 15, 2012.

The CCWLS also collaborated with Philippine PEN and the Varsitarian to launch Poems and Pictures by SEA Write Awardee Marne Kilates (UST, 2012) on September 29, 2012. This event was coordinated by Mr. Joselito Zulueta.

The CCWLS plans to design a seminar for this purpose, but to include the graduating Journalism majors as well, and to involve other writers in the faculty, like Dr. Rebecca Añonuevo, Dr. Michael Corroza, and Dr. Augusto Aguila. The seminar will be held annually, during the Second Semester.

This is a continuation of a program begun by the old CCWS, involving sending resident fellows to serve as panelists at the PAMIYABE Creative Writing Workshop of Holy Angels University in Angeles City, Pampanga.

The CCWLS, in collaboration with LIRA plans to hold a national symposium on literary translation in September 2013. Plans are yet to be finalized

The CCWLS collaborated with the Faculty of Arts & Letters, the Third Year AB Literature Class and  Varsitarian in hosting Fil-Am fictionist Sabina Murray, as part of the Filipino-American Writers and Scholars Lecture Series. This took place on February 18, 2013.

The CCWLS plans to hold small, short literary during which one young UST writer and one young writer from another university will read from their work, and then participate in an informal exchange with members of invited UST classes or organizations. The exposure/exchange is expected to widen the literary horizons of both readers and audience.