Christian Esguerra is a political journalist and an educator. He hosts “Facts First,” a political talk show streamed live on Mondays, Wednesdays, and Fridays. It tackles burning issues in politics and governance and is devoted to combating disinformation. He is the former anchor and managing editor of the hard-hitting political talk program, “After the Fact,” on the ABS-CBN News Channel. He began his career as a reporter with the Philippine Daily Inquirer in 2000 then joined ABS-CBN as a news correspondent and anchor in 2015. He teaches political reporting and journalism ethics at the University of Santo Tomas where he is also a researcher at the Research Center for Culture, Arts, and Humanities. He was awarded the Marshall McLuhan Fellowship in 2020. In 2019, he received the Award of Distinction from the Center for Media Freedom and Responsibility, and the Titus Brandsma Award for Emergent Leadership in Journalism. 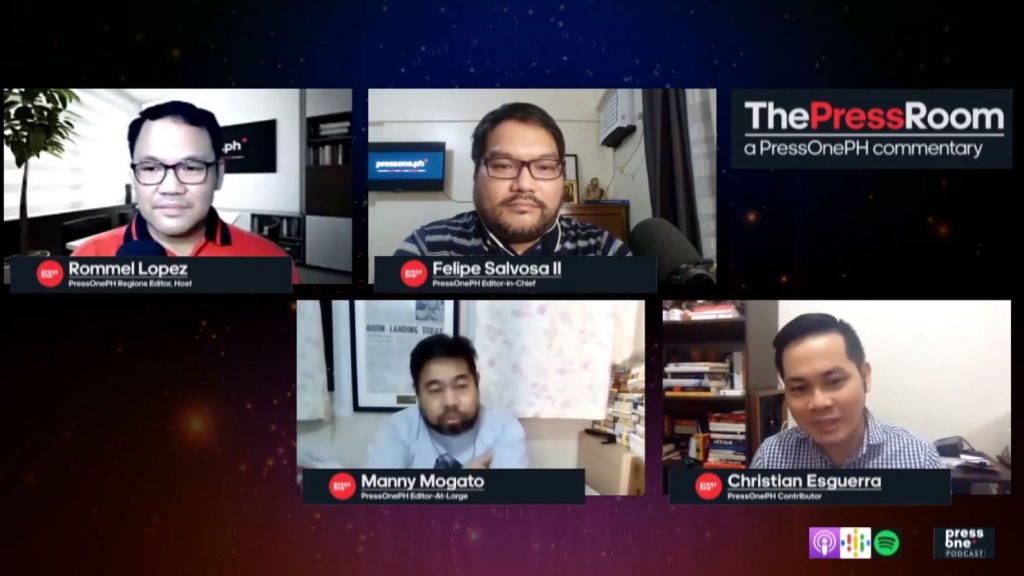 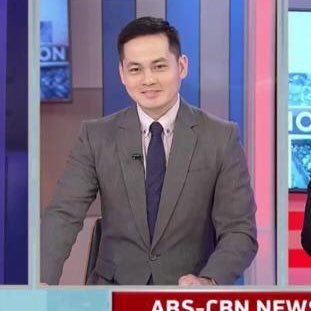 Journalism faculty member and Research Center for Culture, Arts, and… 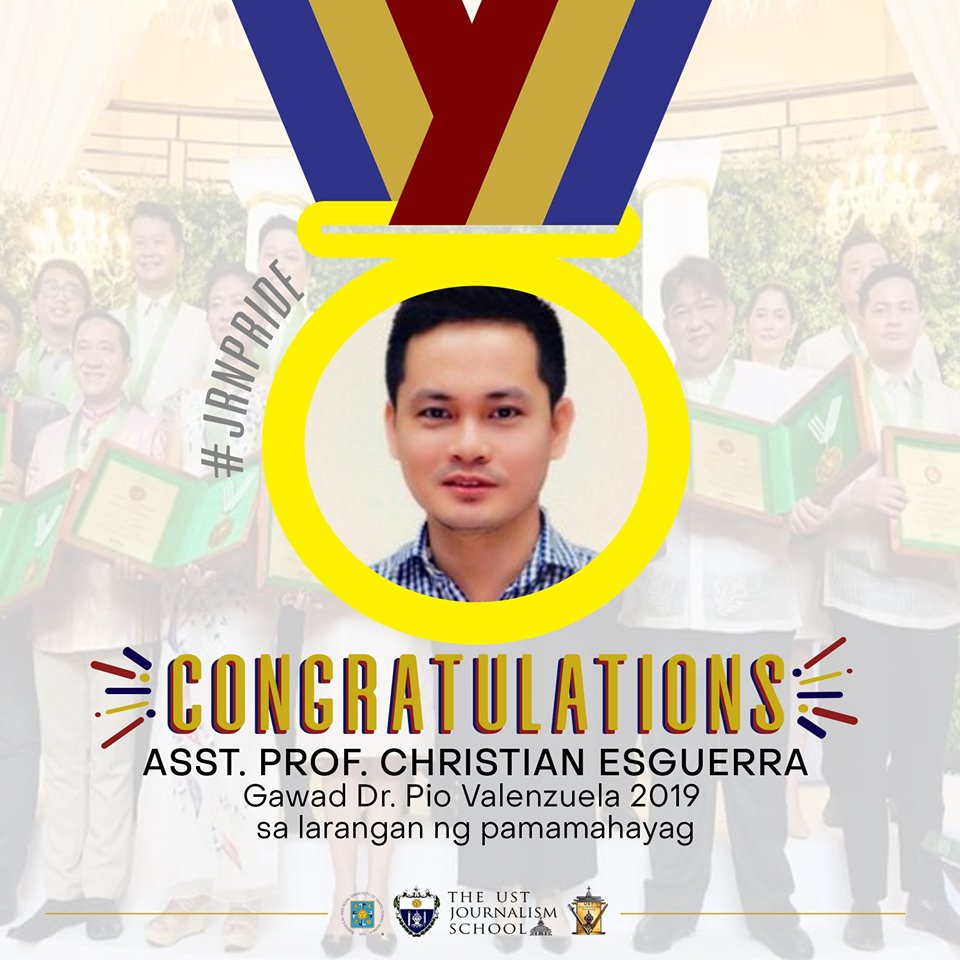 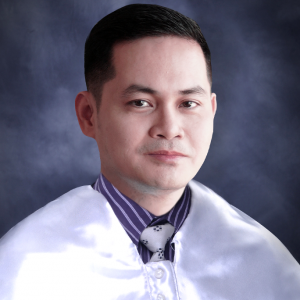 Department of Communication and Media Studies | Research Center for Culture, Arts, and the Humanities