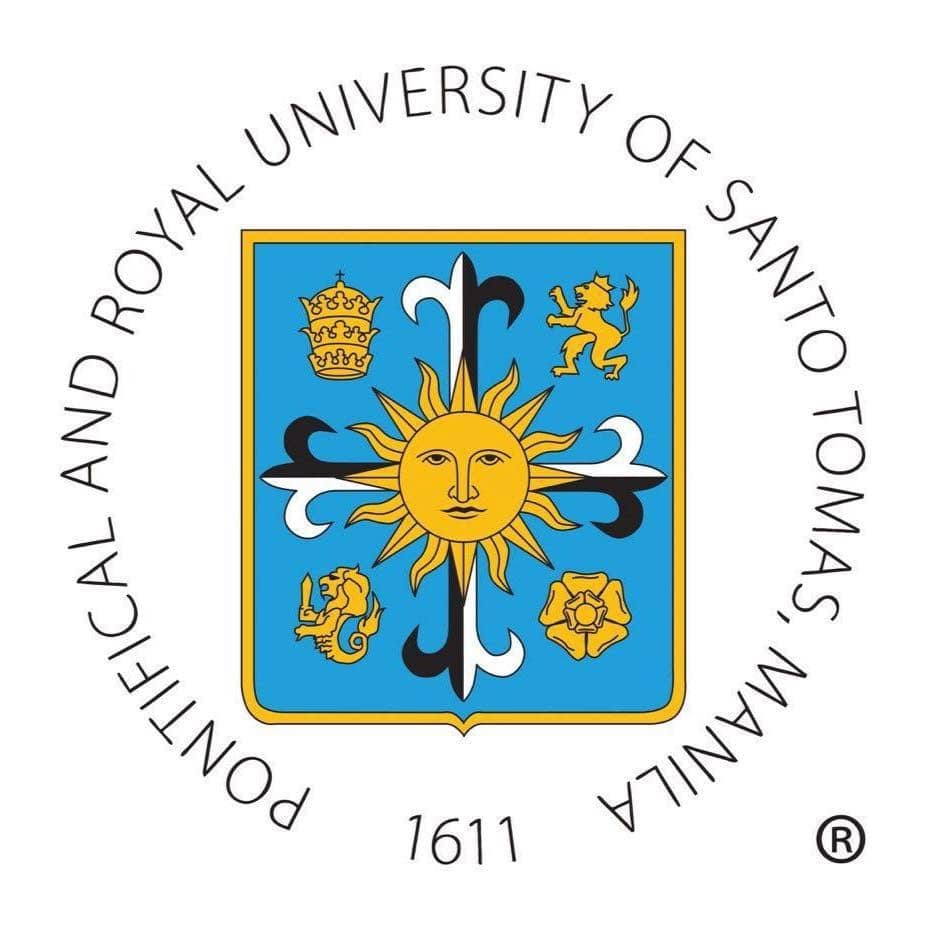 The UST Miguel de Benavides Library is housed in a six-storey building along Alberto Drive of the UST campus facing Dapitan Street. it has sixteen sections and five branch libraries which are located in different buildings inside the university. Each section/branch houses a rich collection of print and non-print materials which varies according to courses offered by the university. To facilitate better learning, it provides adequate and essential facilities such as conference hall, exhibit area, discussion rooms, individual study rooms, faculty area, gadget corner, internet stations, OPAC stations, as well as, a reader’s café where library users can grab a snack. The Library Staff is headed by the Prefect of Libraries and Chief Librarian.

The University Library can be considered as the oldest in the country.

The first seeds were planted when in the early 17th century “the founder,” Fr. Miguel de Benavides and other benefactors such as Fr. Diego Soria and Hernando de Los Rios Coronel, donated their private collections for a future college. Through the history of the University other Dominicans contributed books indispensable in the education for the priesthood and other sciences.

Originally, the Library was located at the University Building in Intramuros. Later, it expanded to occupy other buildings such as San Jose, San juan de Dios Hospital, etc. After the destruction of UST in Intramuros it was transferred to Sampaloc campus, Main Building.

As the collection increased with the opening of new courses, the library grew to occupy one whole wing of the ground floor of the Main Building and other rooms in the different buildings.

In 1985, the long-awaited dream of an exclusive building for the library finally materialized, and on October 29, 1989, the UST Central Library Building was inaugurated. The University Library has completed its transformation from a manually operated Library to a fully automated one, and is presently engaged in the development of a virtual Library.

‘The University of Santo Tomas Library is known as the Miguel de Benavides Library, after its founder Fray Miguel de Benavides, O.P. The decision was taken in time to commemorate the quadricentennial of the death of Benavides and the 400 years of existence of the library.

The University Library takes pride as it shares in the fulfillment of the University’s mission; a continued commitment to serve its patrons beyond its four hundred year anniversary.

The UST Miguel de Benavides library envisions itself to be the leading academic information resource center of the Philippines by delivering world class library and information services to meet the needs of the local international community through service excellence. 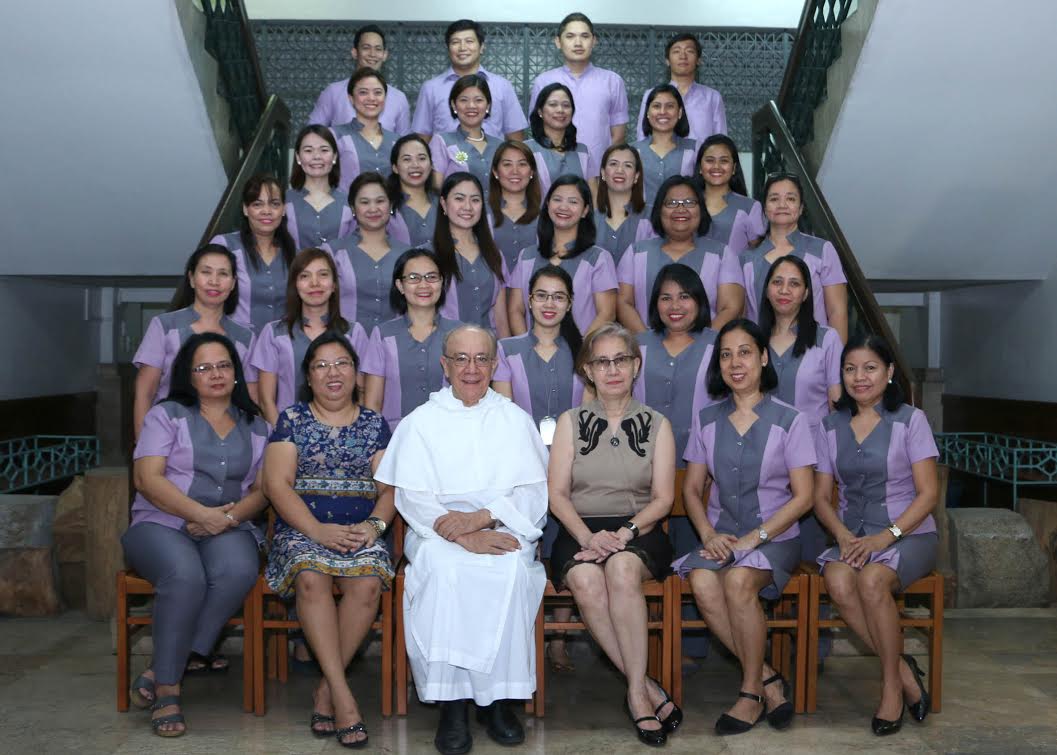 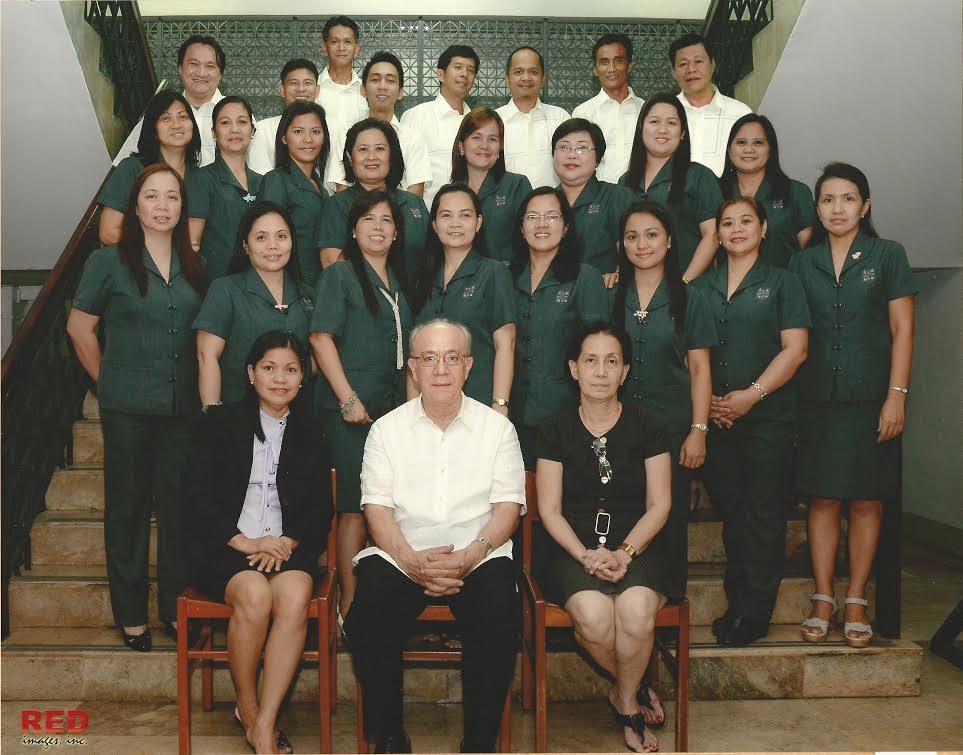 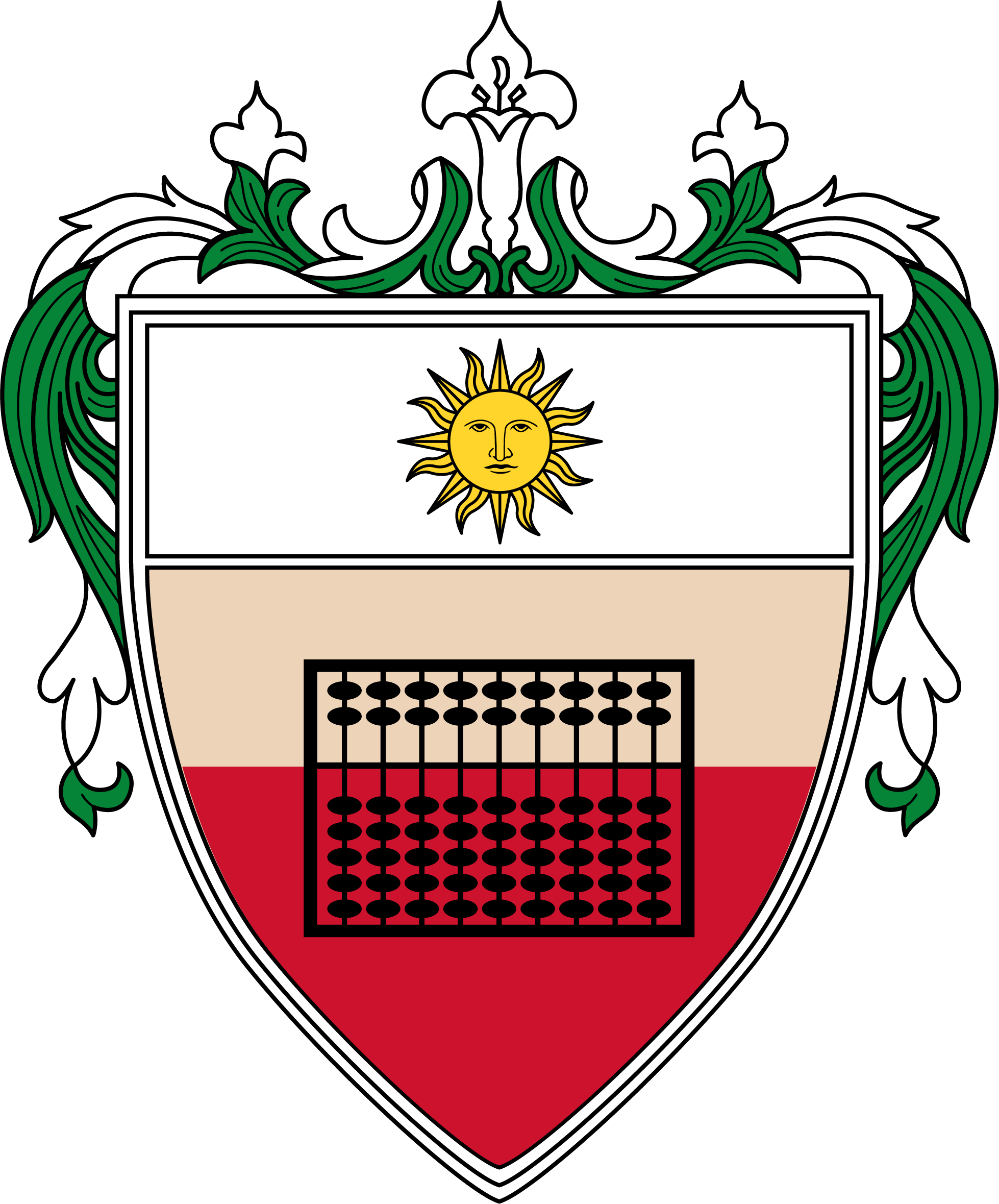 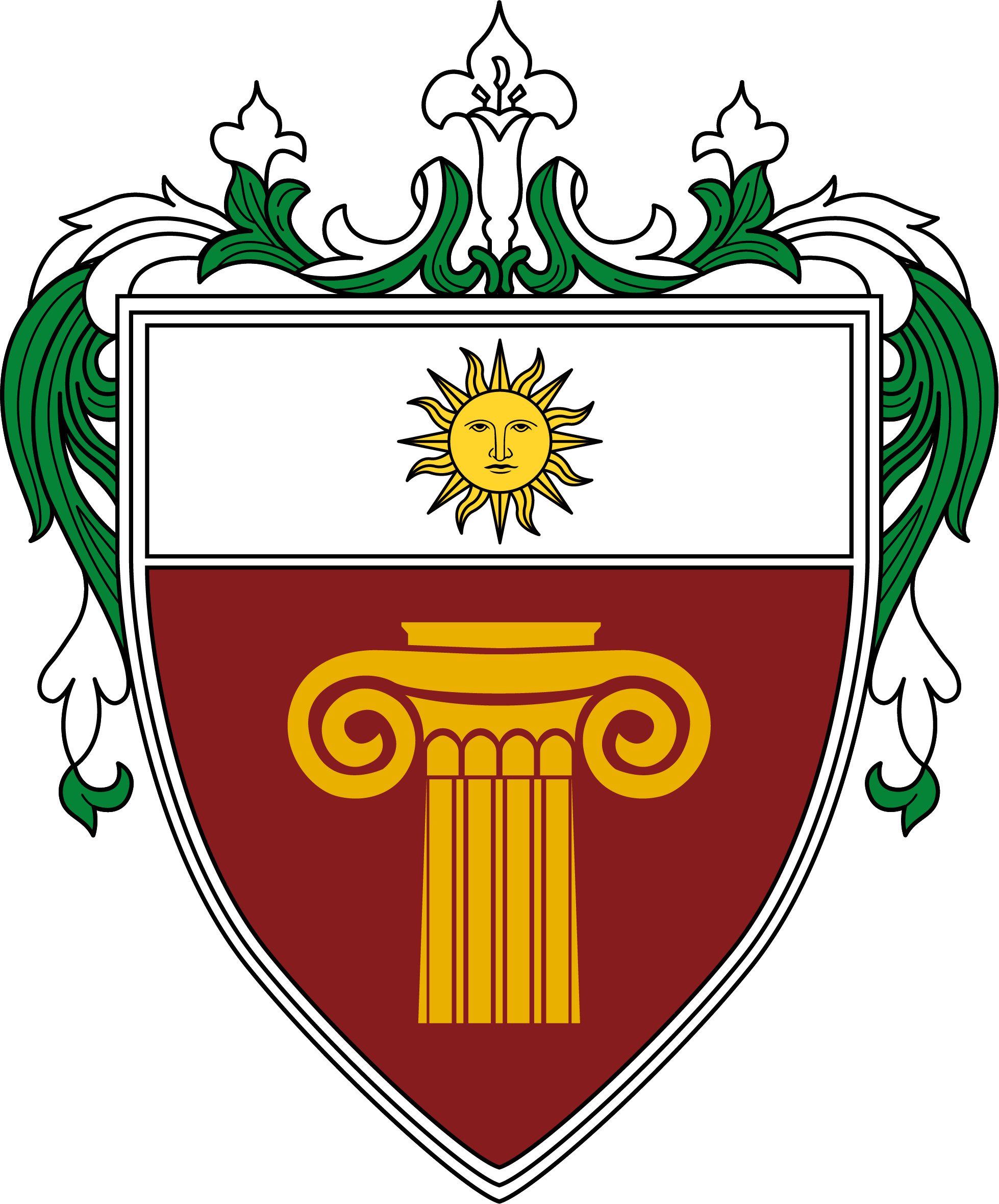 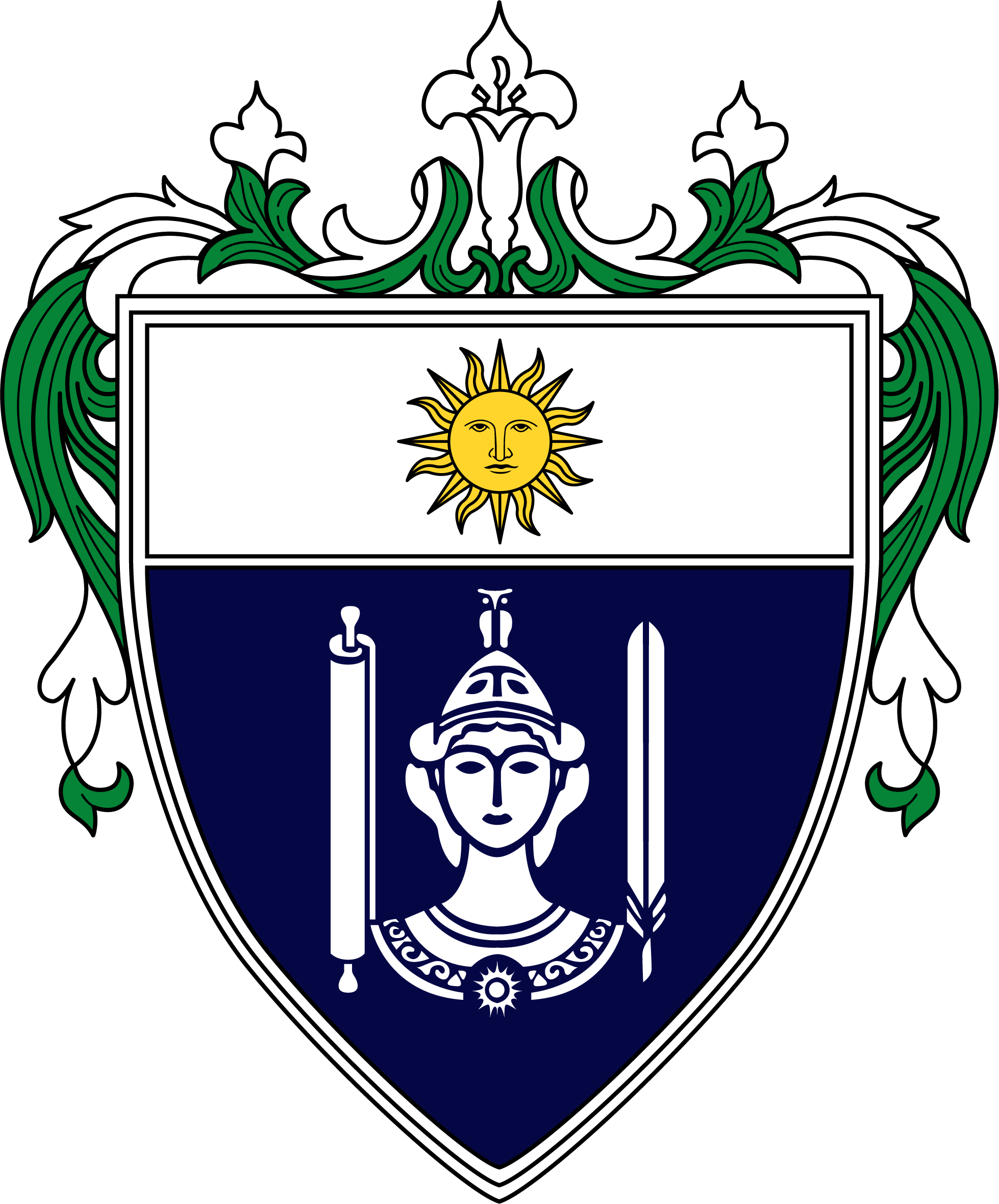 ARTS AND LETTERS, Faculty of 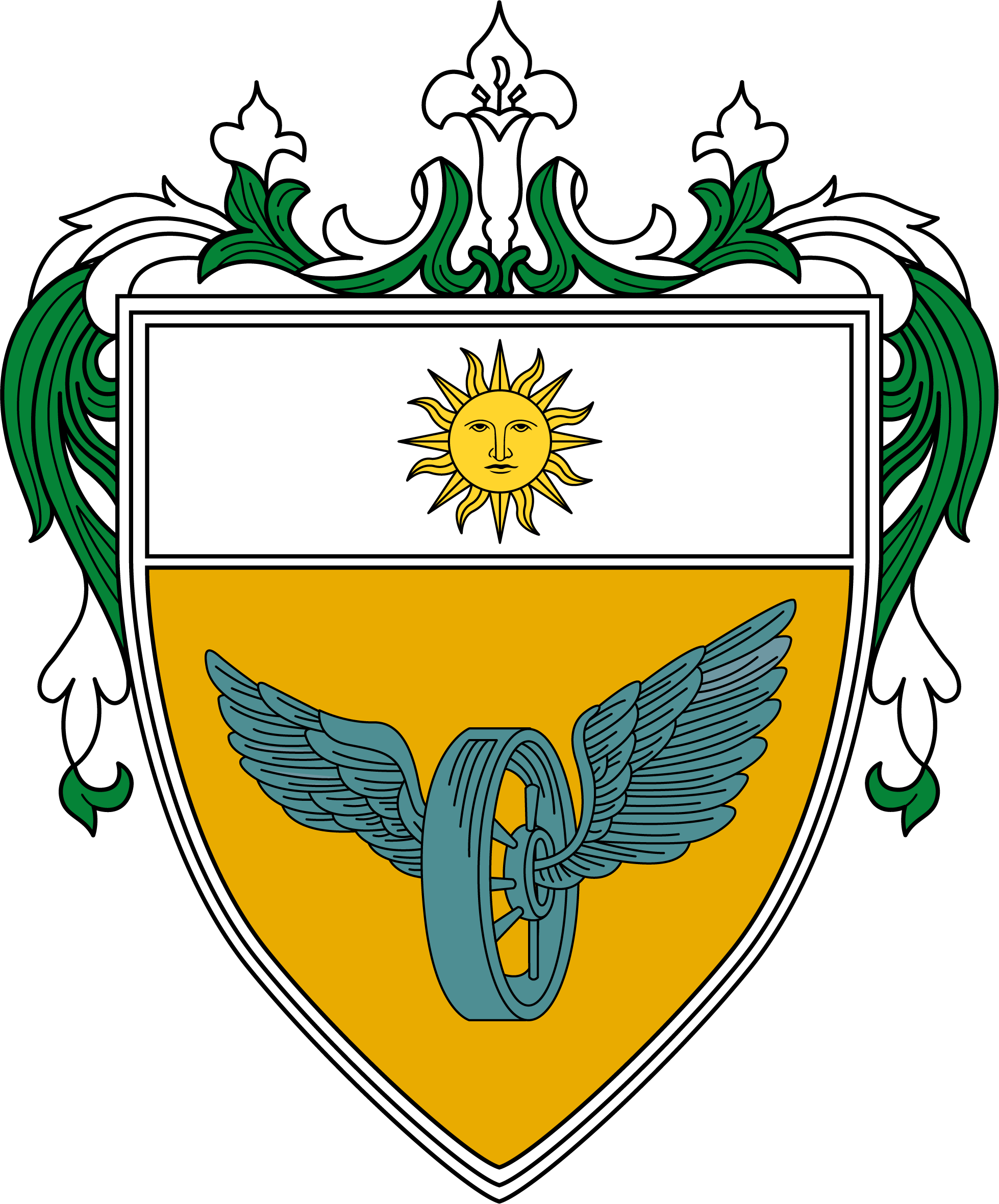 COMMERCE AND BUSINESS ADMINISTRATION, College of 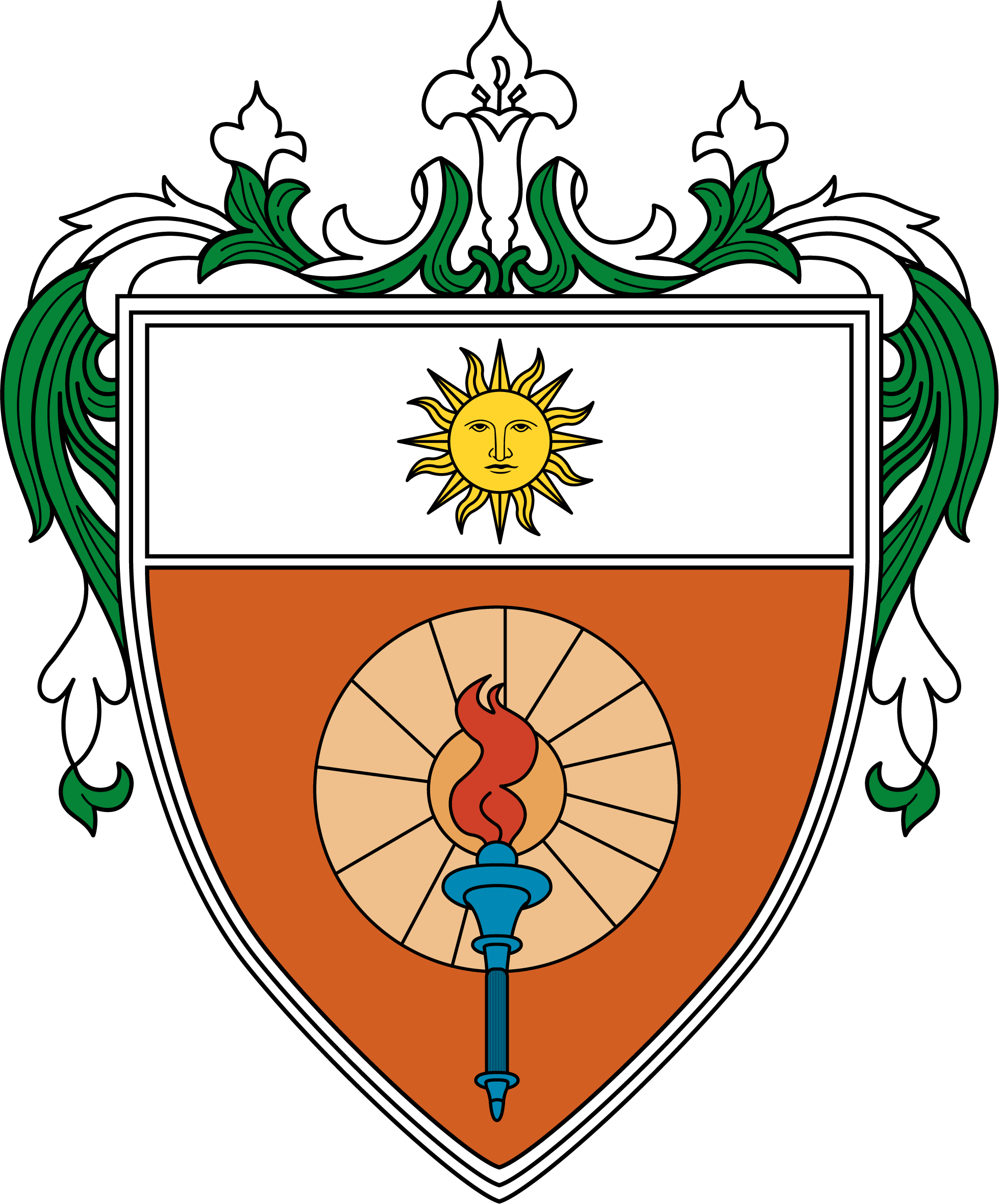 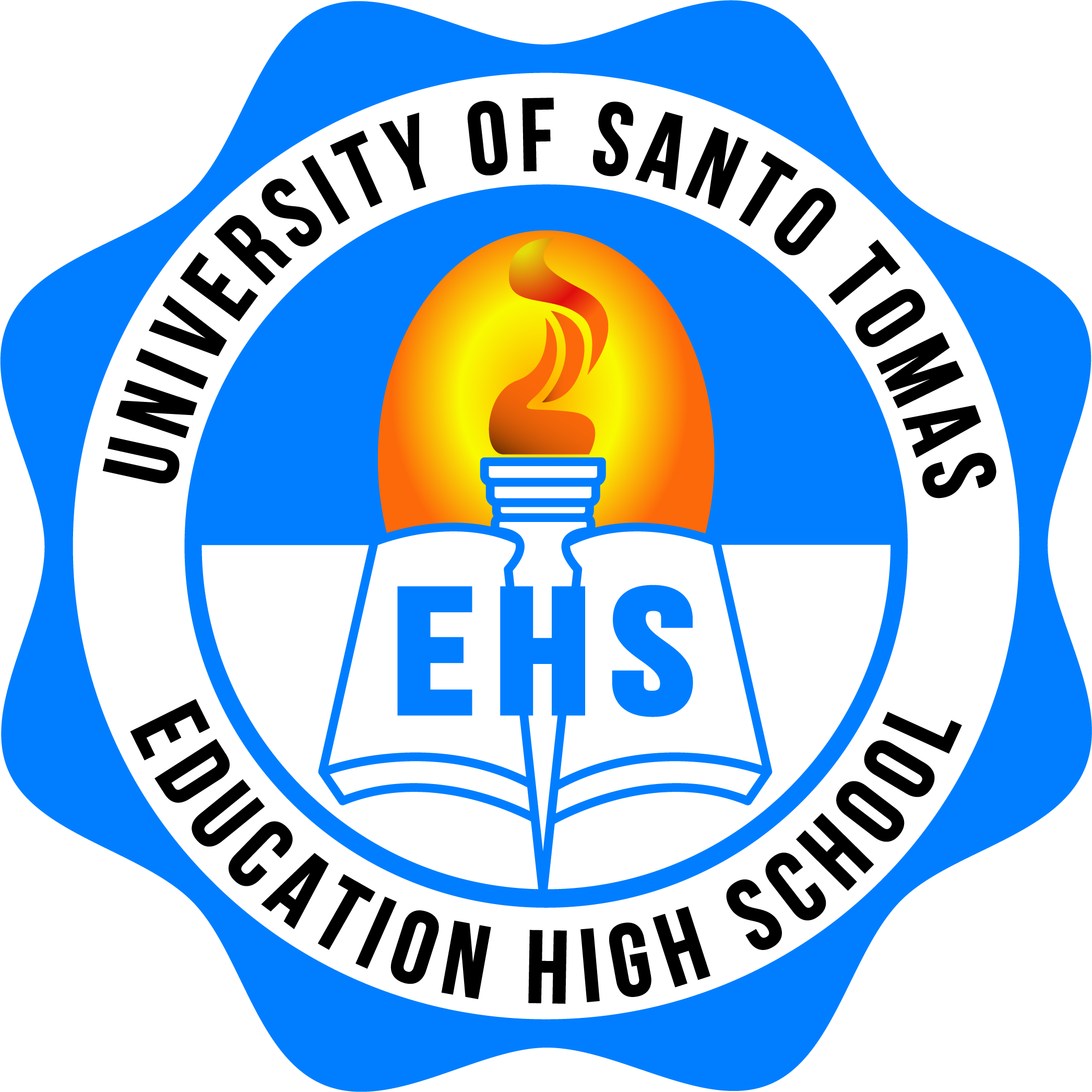 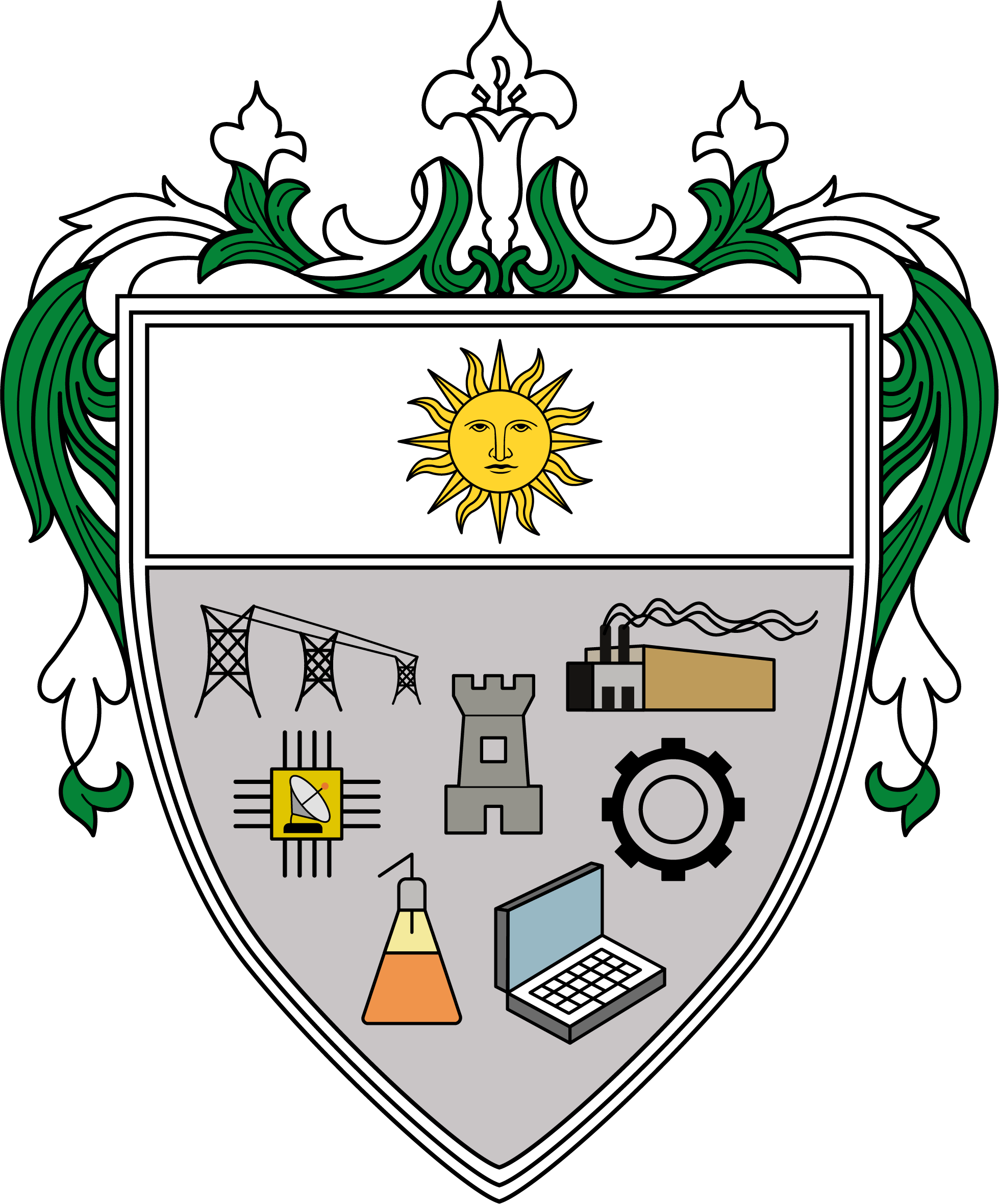 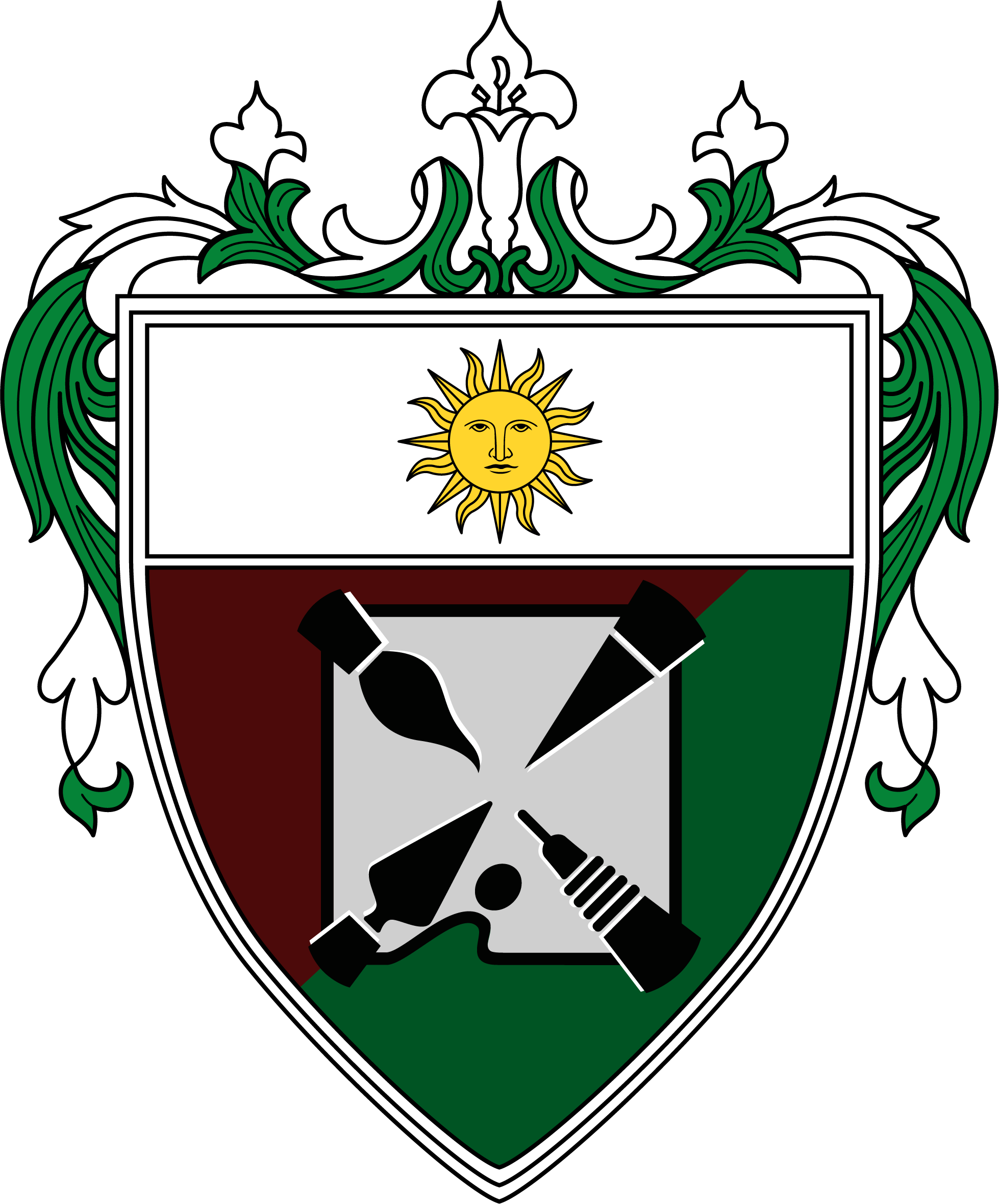 FINE ARTS AND DESIGN, College of 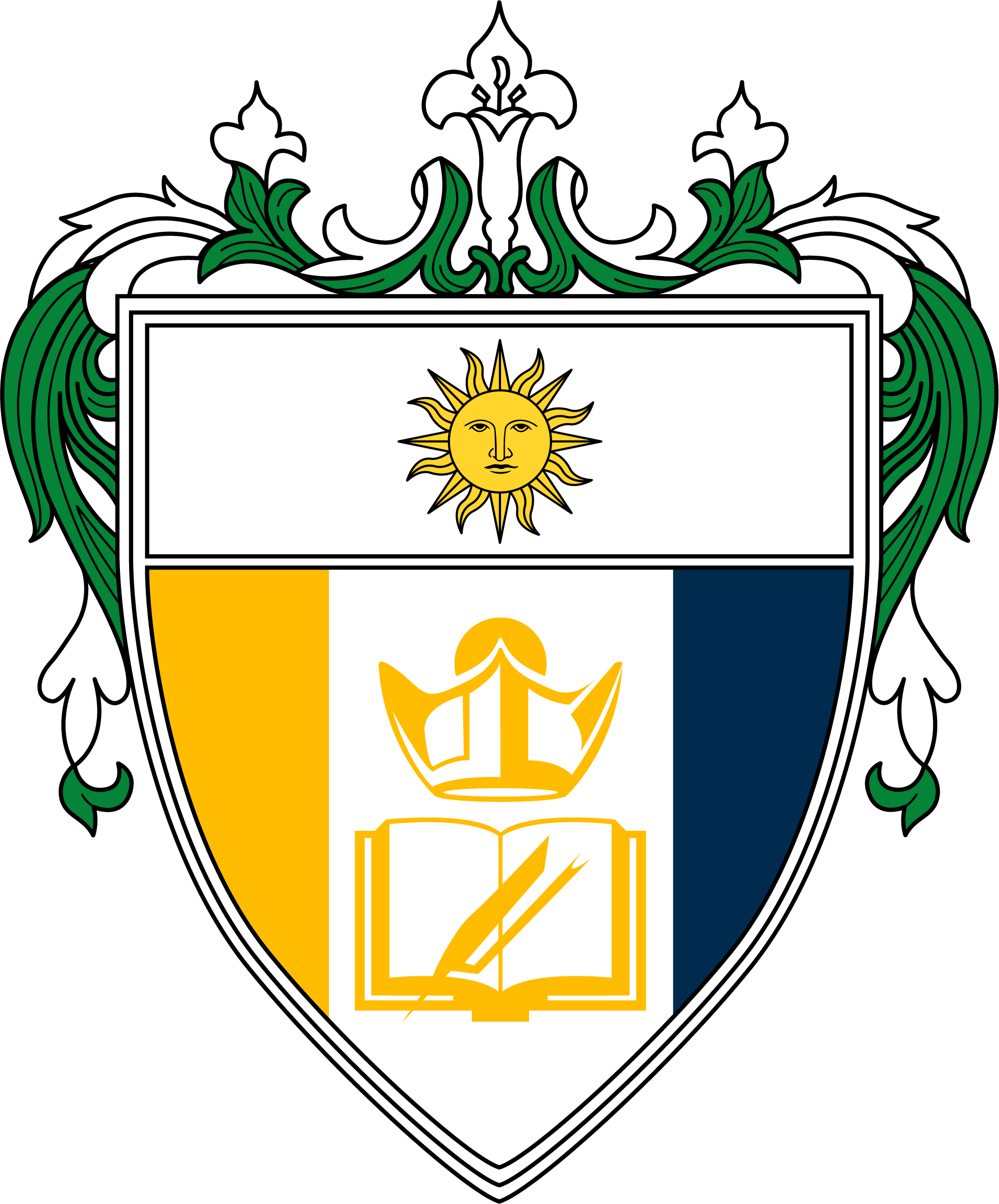 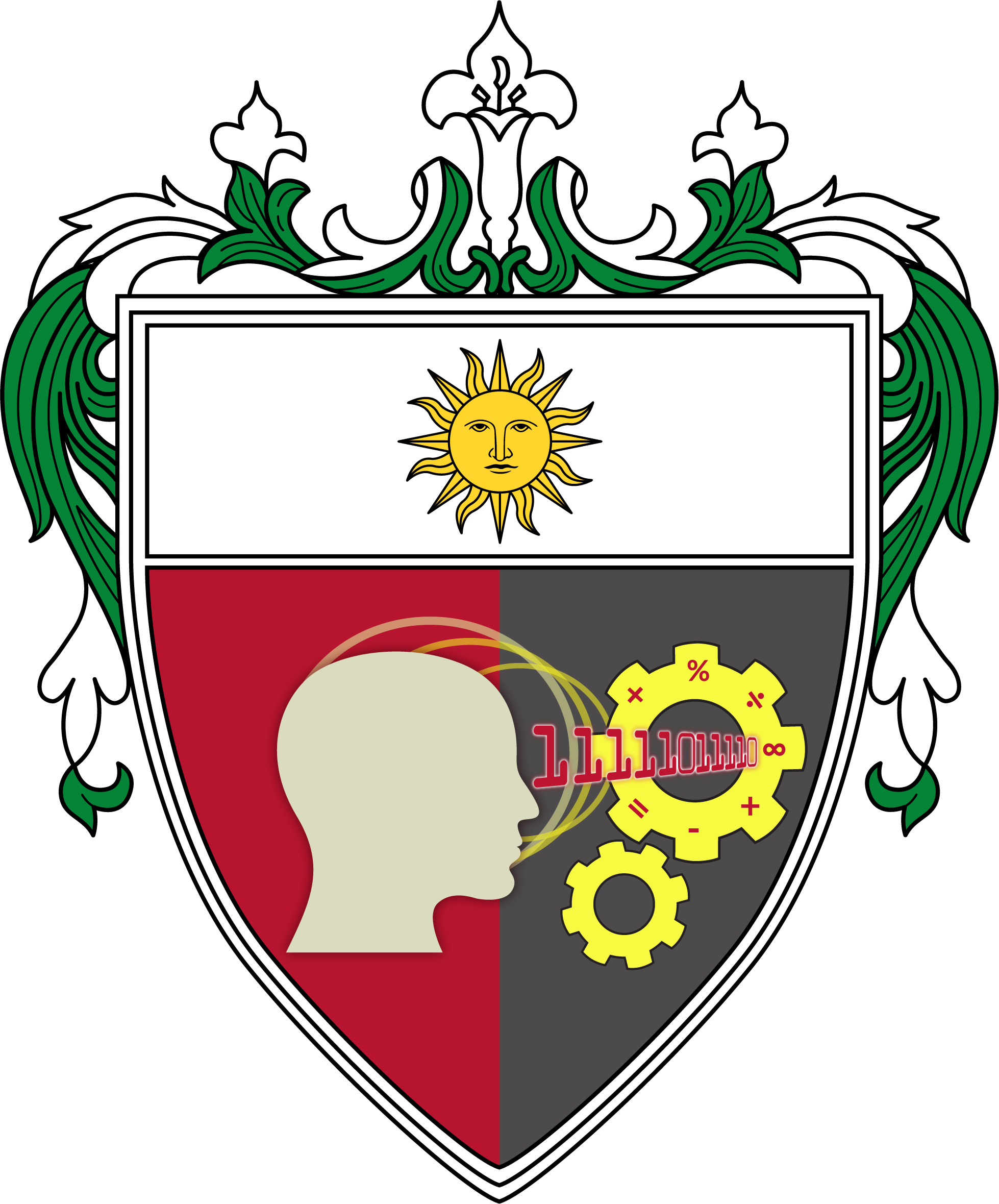 INFORMATION AND COMPUTING SCIENCES, College of 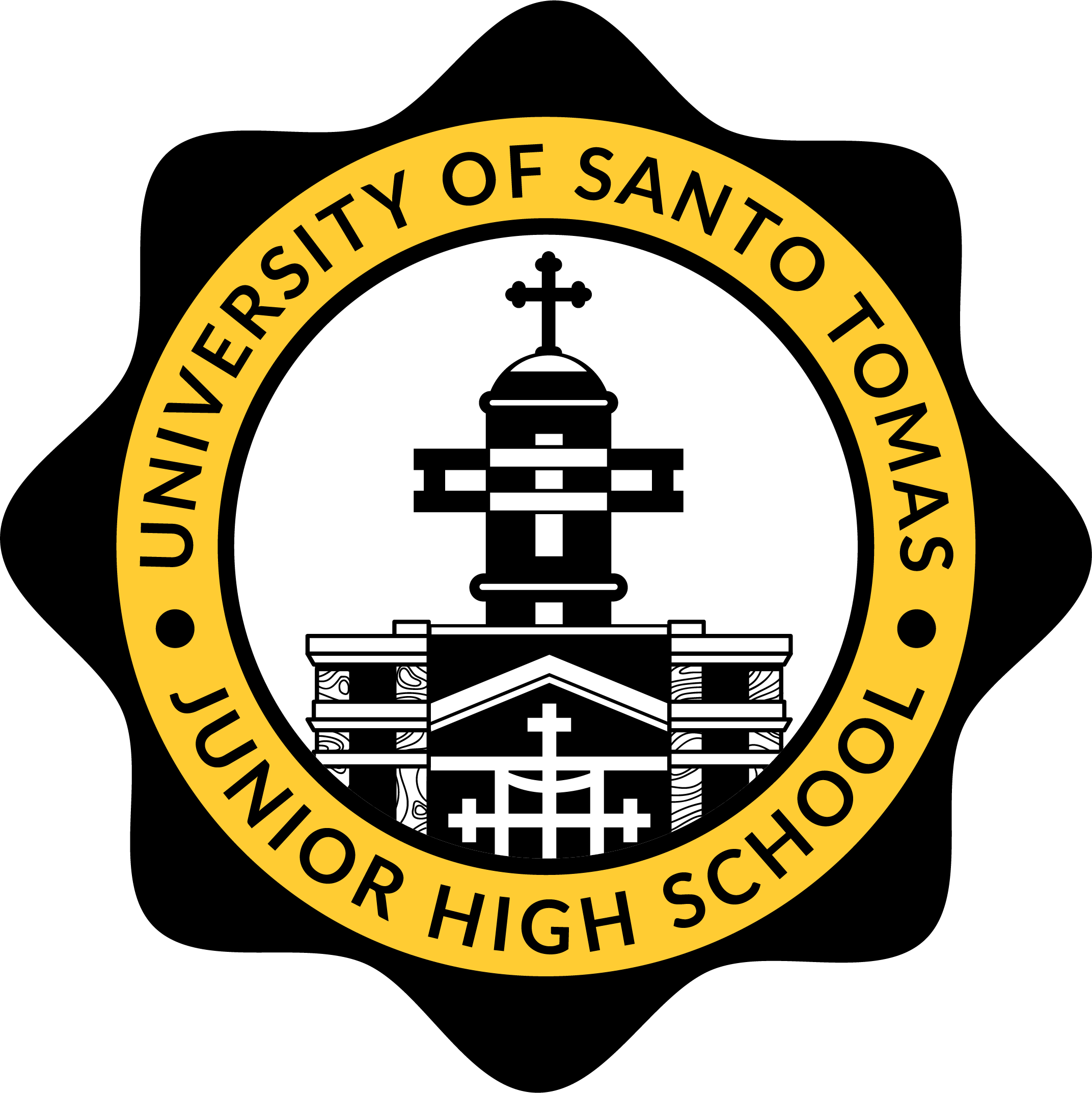 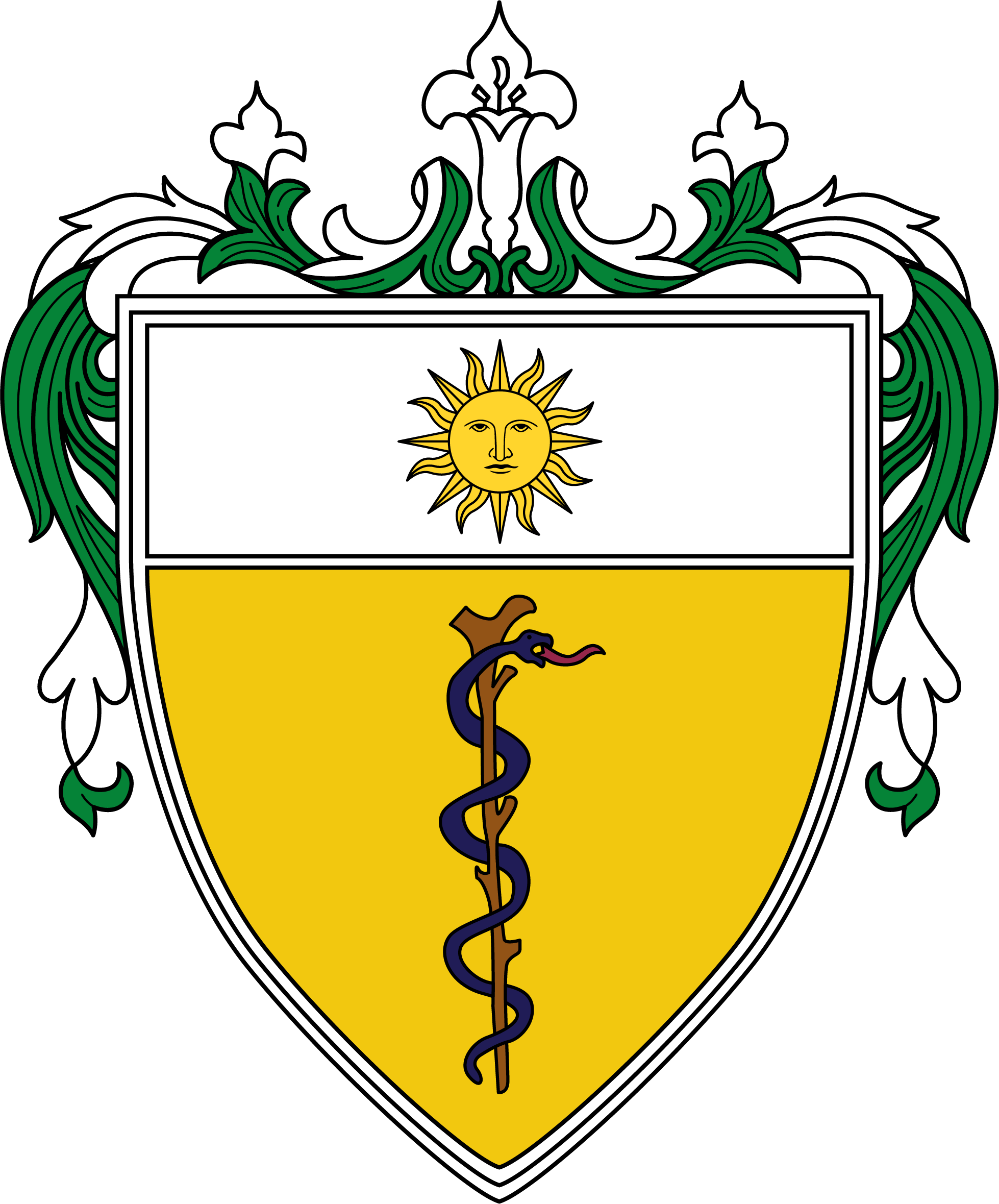 MEDICINE AND SURGERY, Faculty of 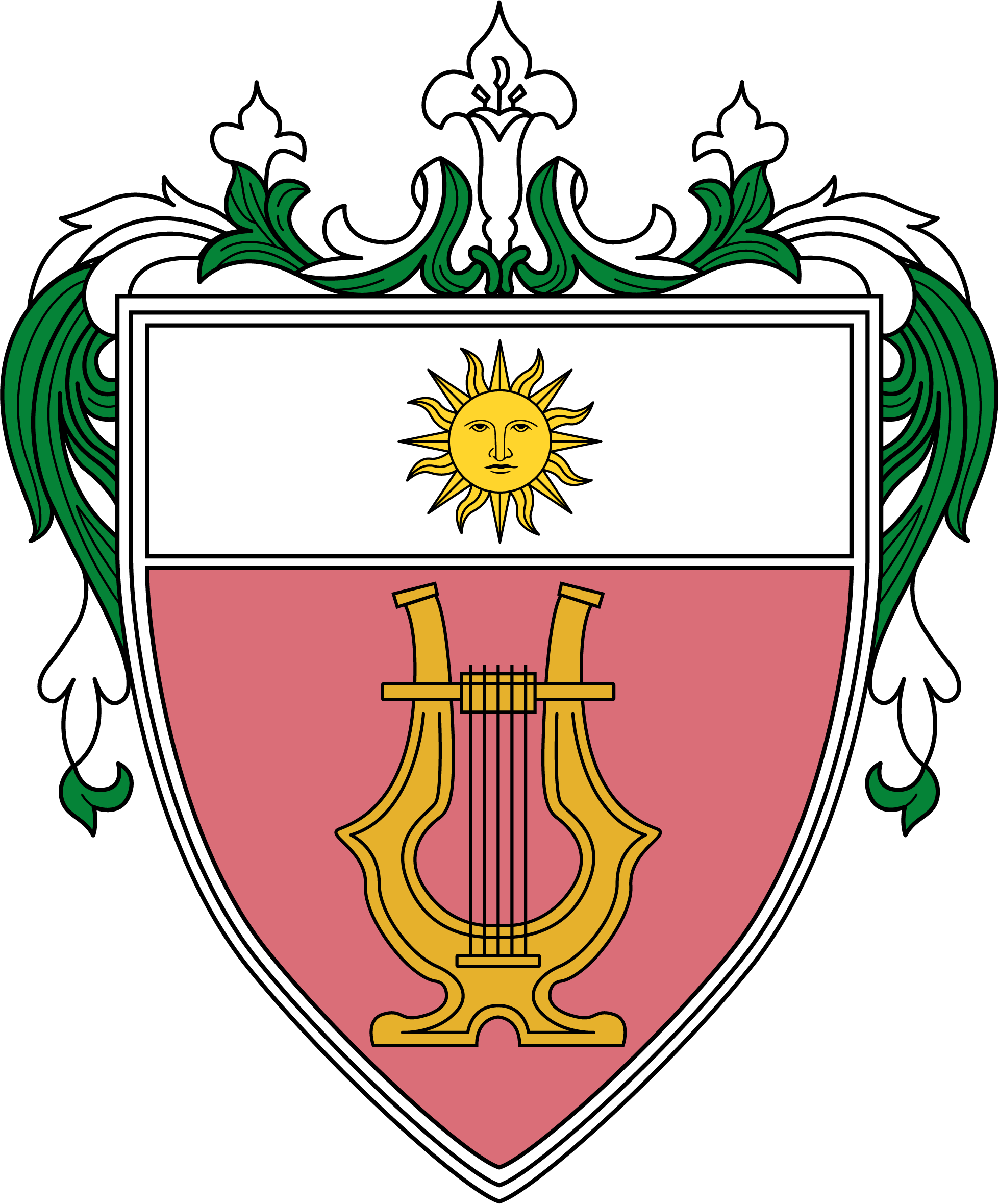 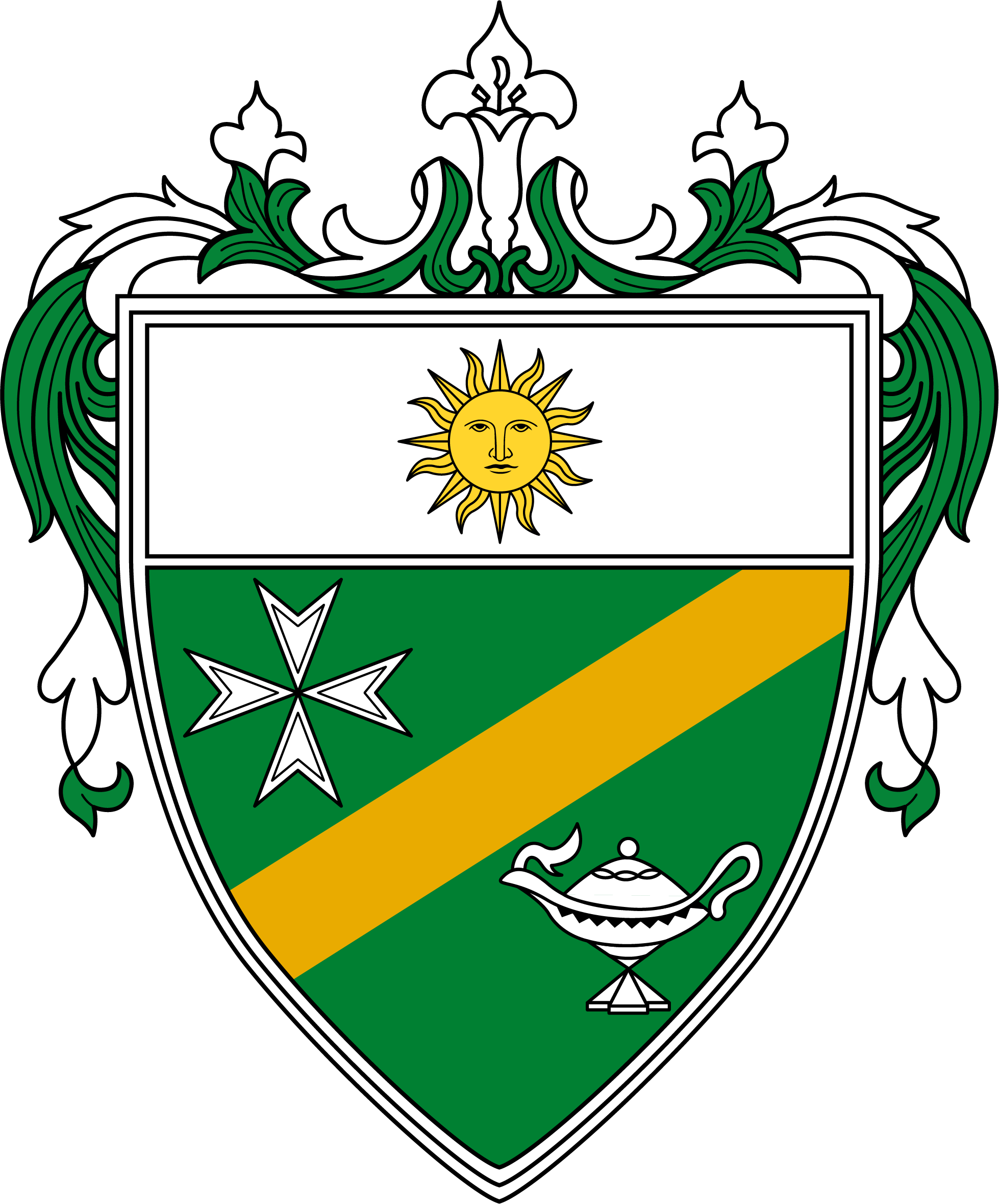 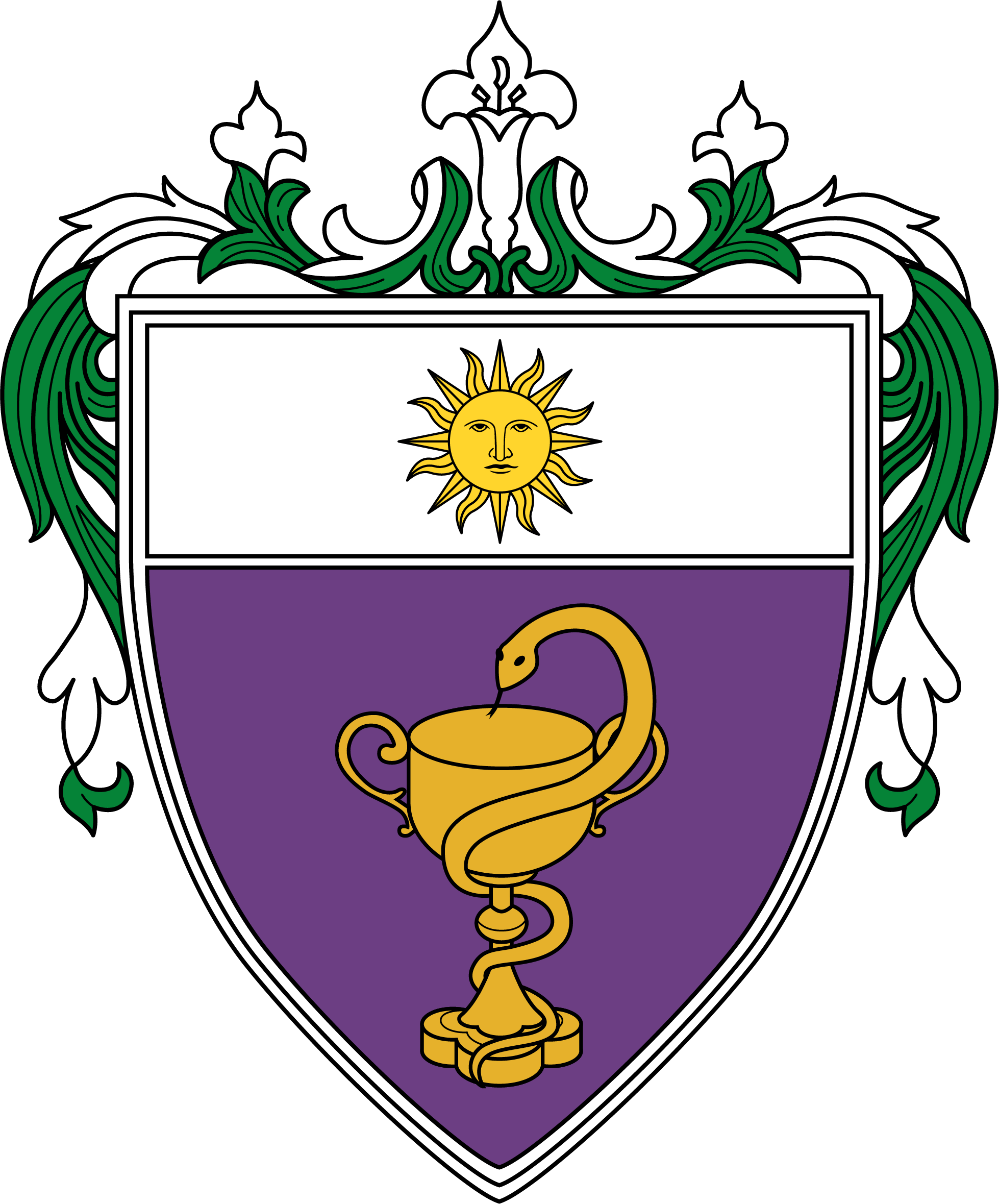 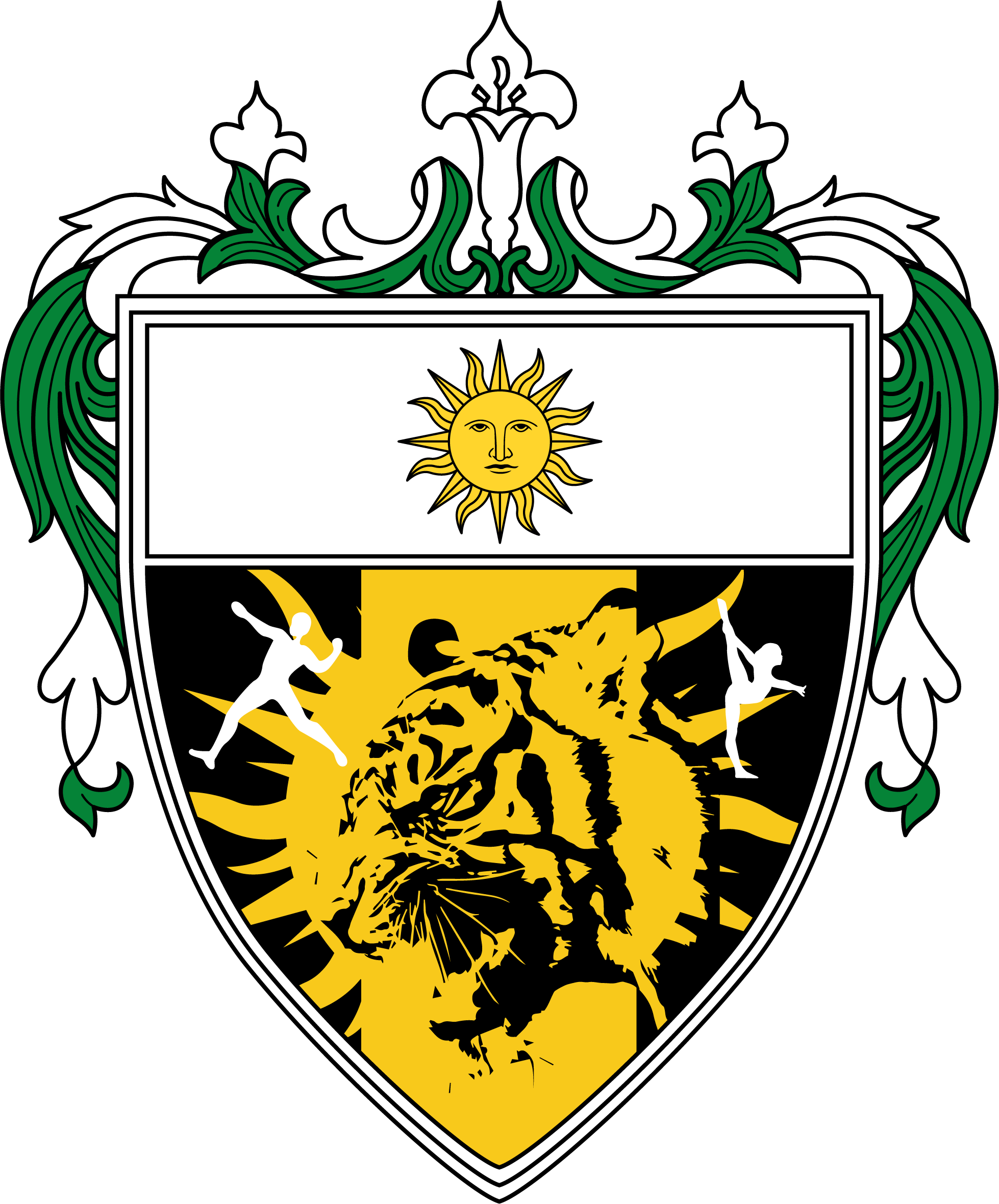 PHYSICAL EDUCATION AND ATHLETICS, Institute of 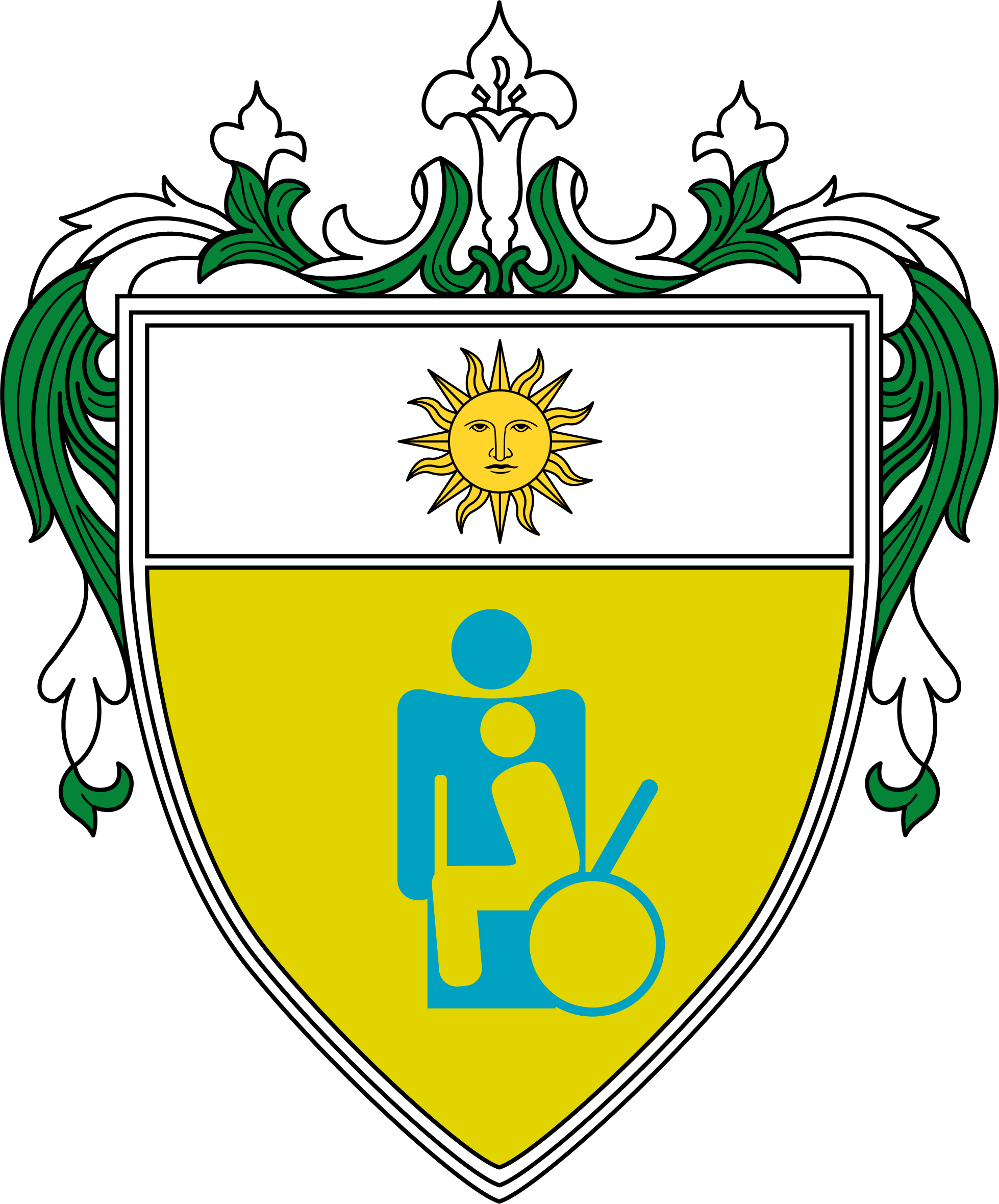 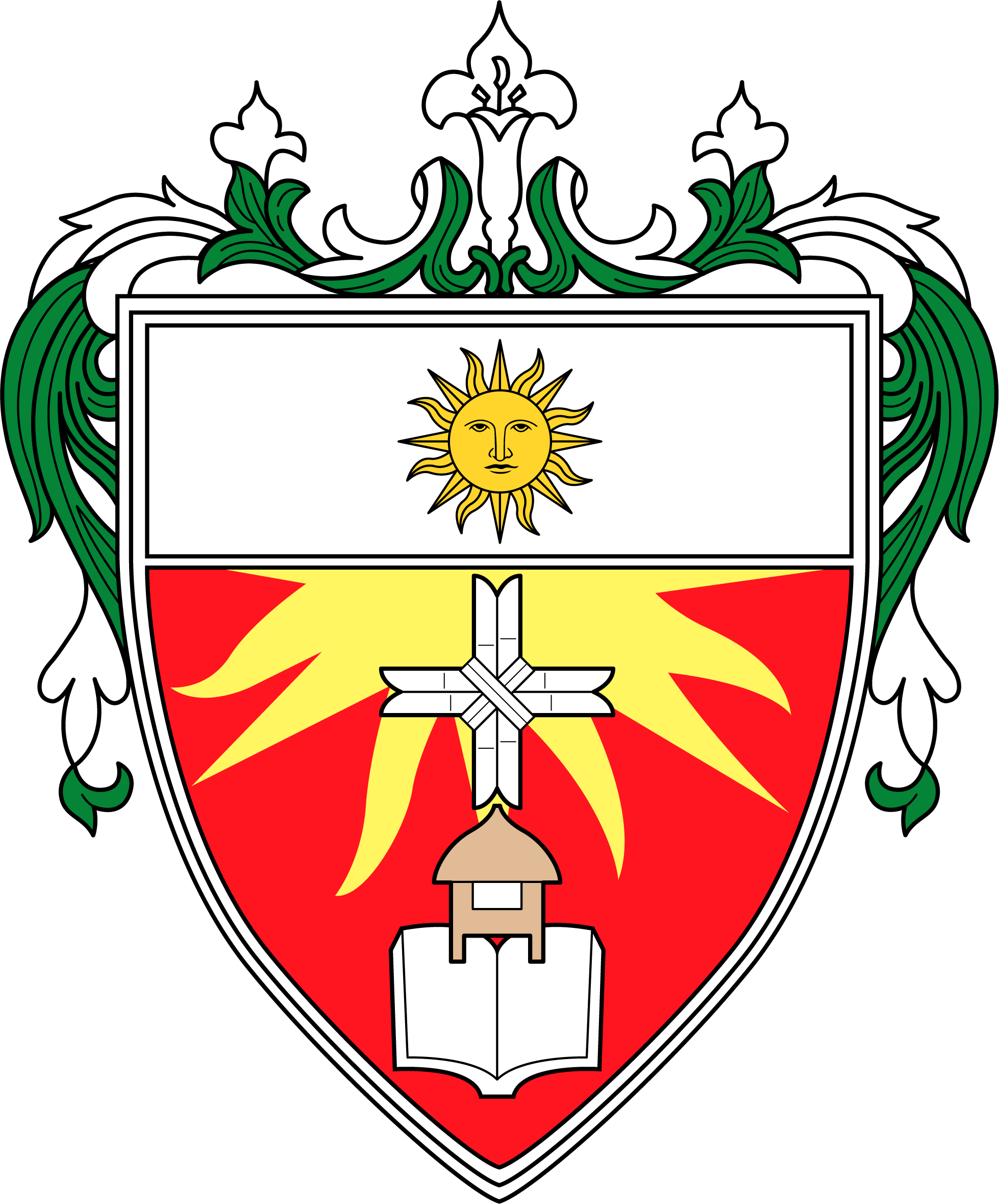 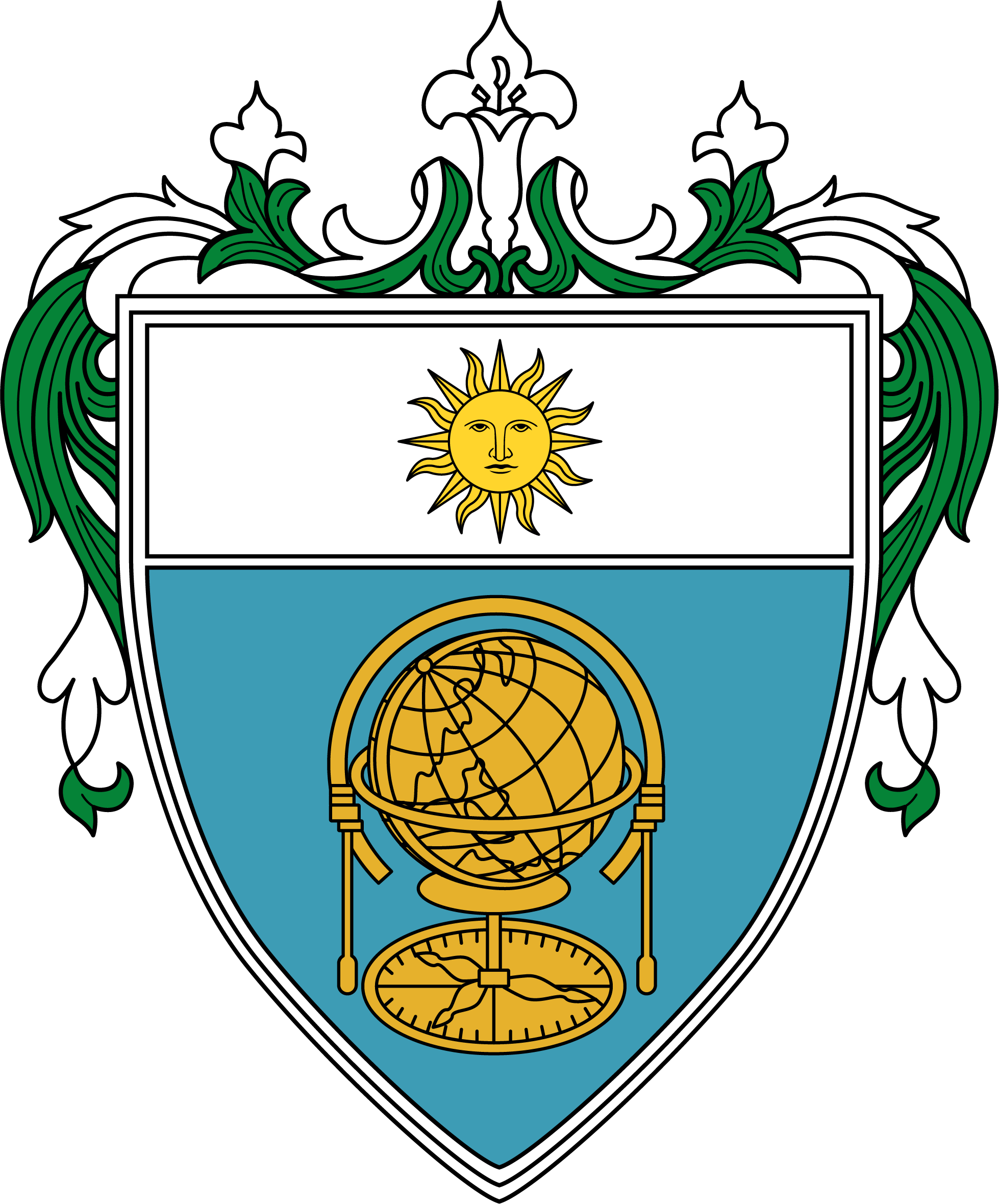 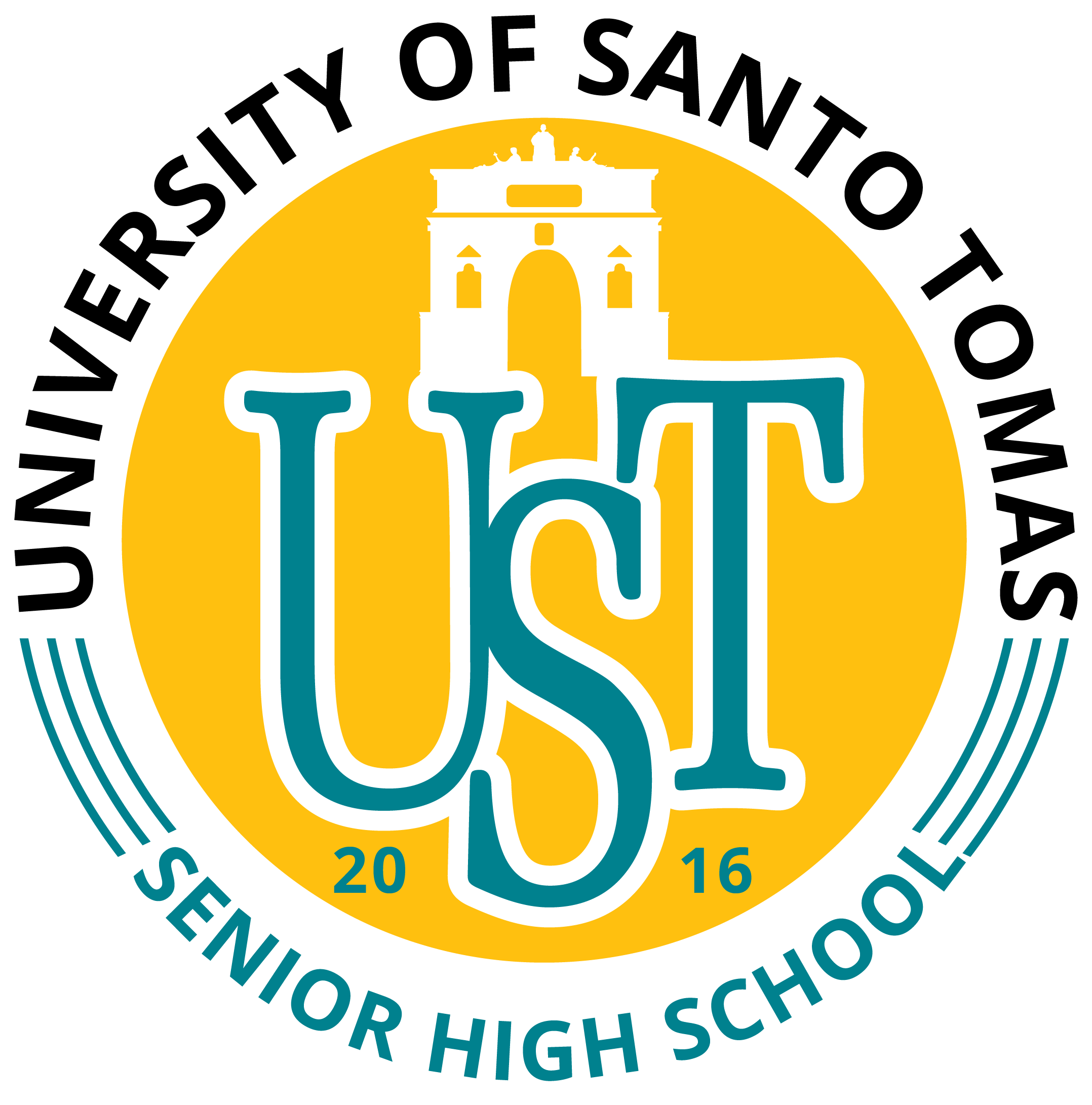 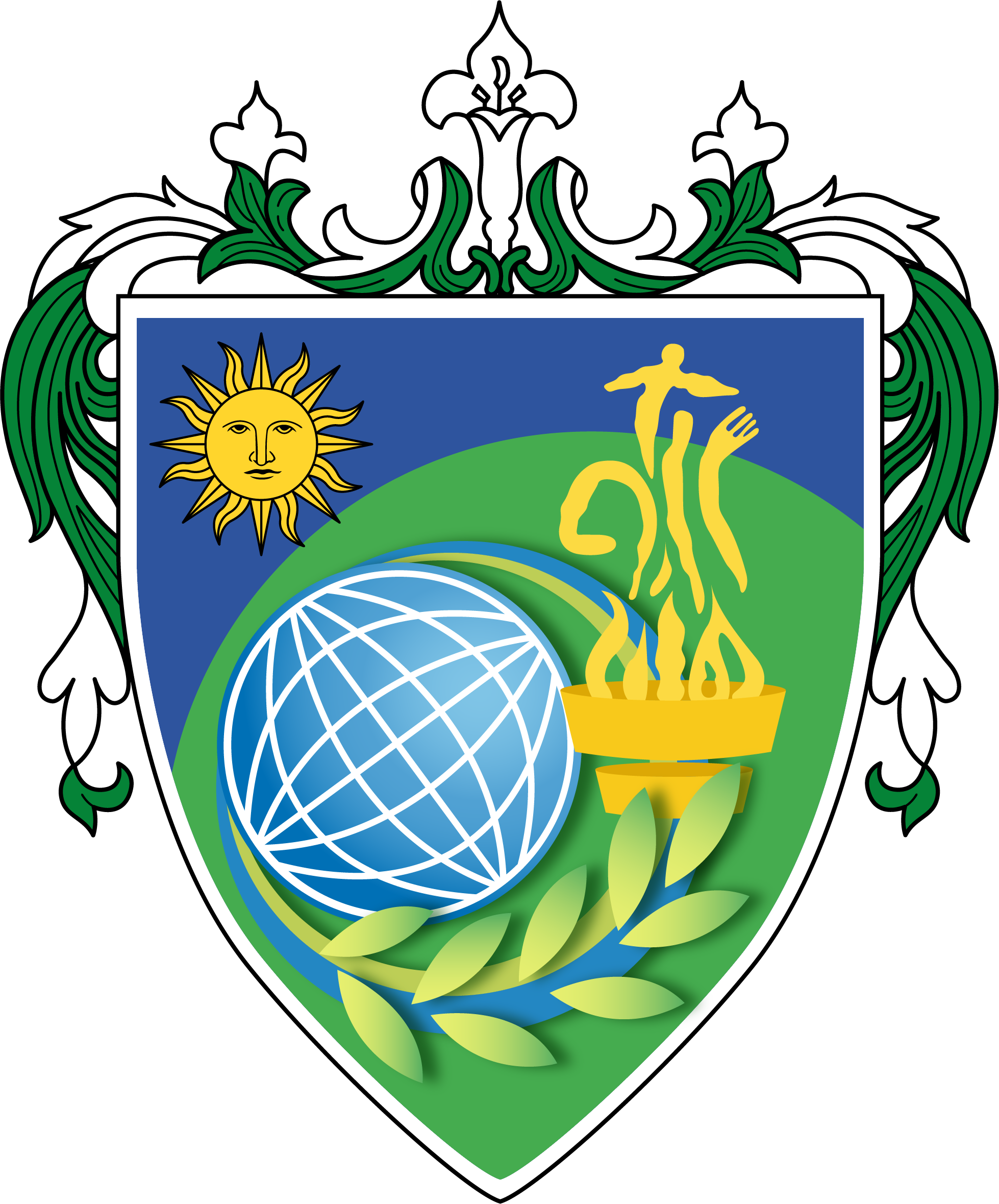 TOURISM AND HOSPITALITY MANAGEMENT, College of

Prefects of Libraries since the 20th Century

Prefects of Libraries since the 20th Century 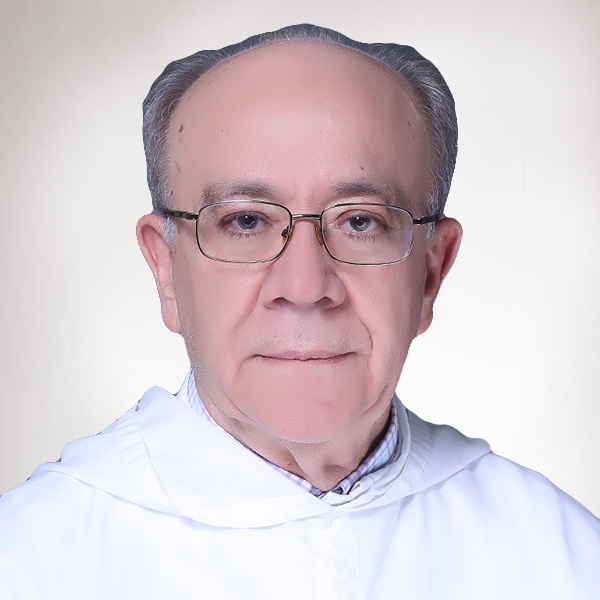 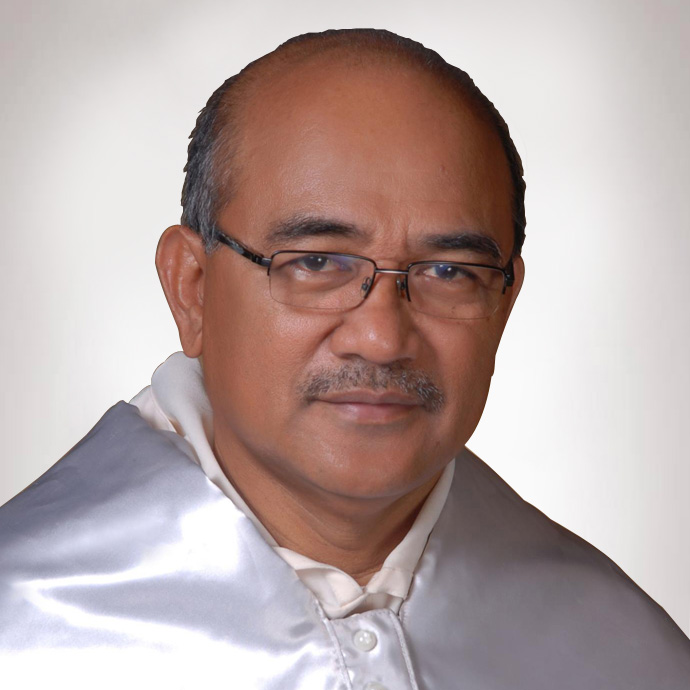 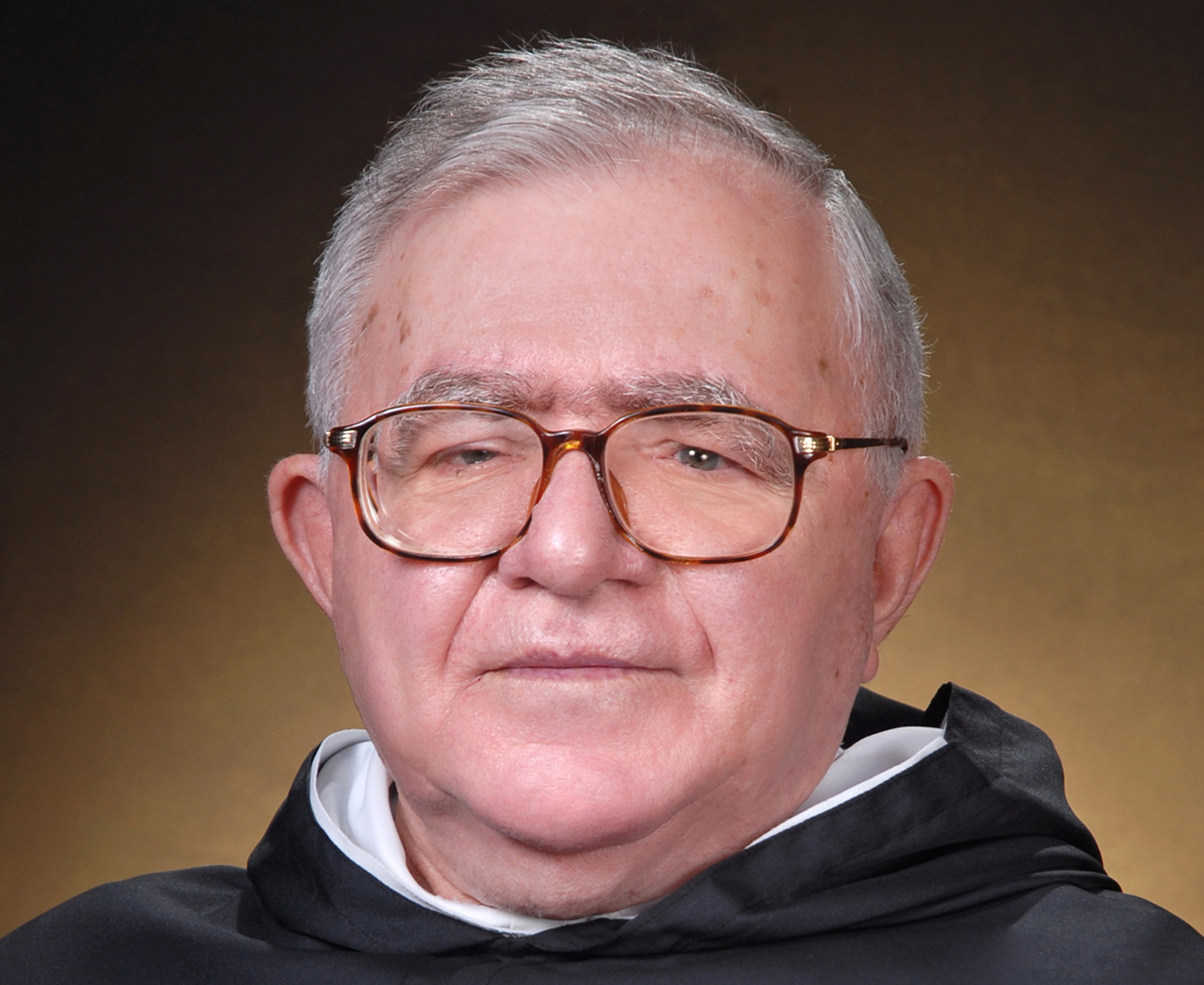 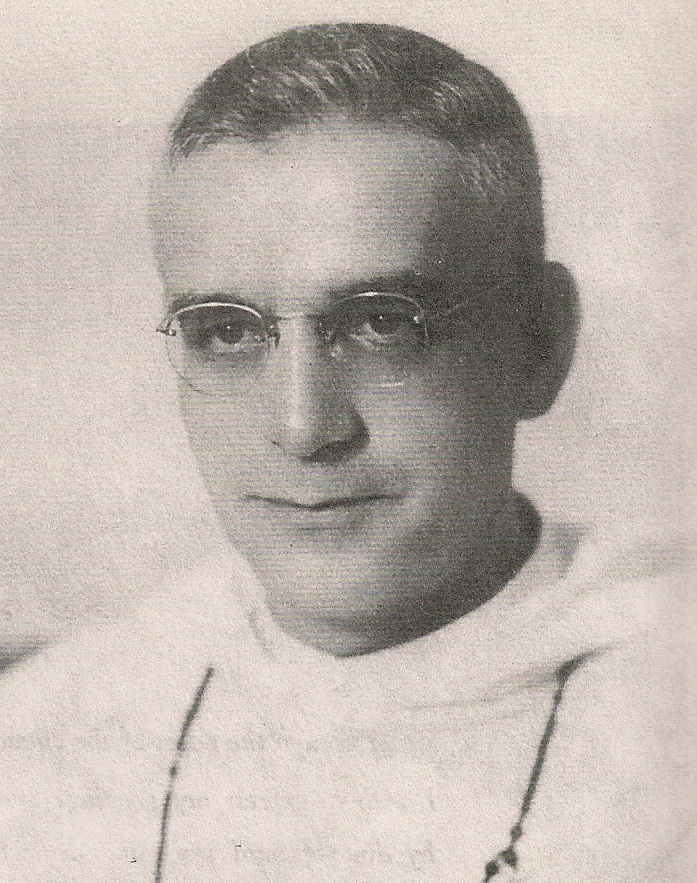 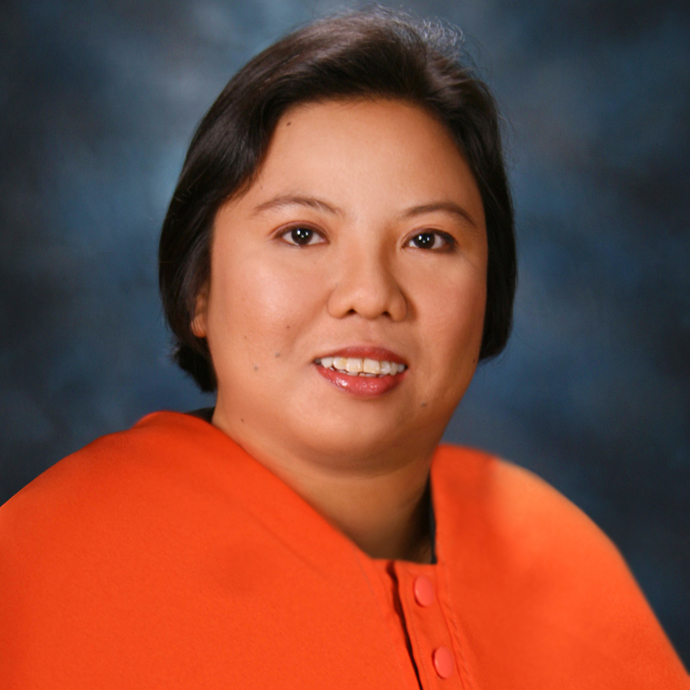 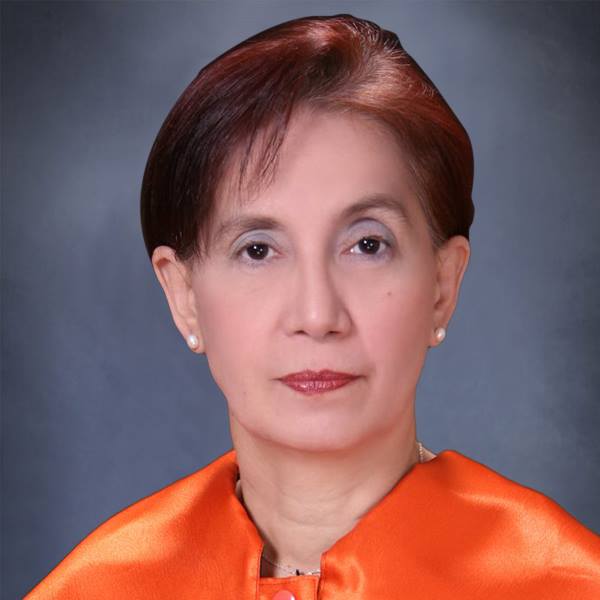