Jose P. Mojica obtained his B.A. in Digital Filmmaking from De La Salle-College of Saint Benilde and his M.A. in Creative Writing from the University of Santo Tomas Graduate School, where he is now pursuing his Ph.D. in Literature. He was a fellow of the UST National Writers’ Workshop and Ricky Lee’s Scriptwriting Workshop. He has directed and written short films, and composed film scores. His recent short films, Monique (2018) and E (2018), were screened at the Ika-30th Gawad CCP Para sa Alternatibong Pelikula at Video, where E received an Honorable Mention during the awards night. Currently, he teaches communication and media, literature, and film in the University of Santo Tomas Faculty of Arts and Letters. He contributes articles to Rappler and Philippine Daily Inquirer Lifestyle Section. He is also a Resident Fellow of the UST Center for Creative Writing and Literary Studies. 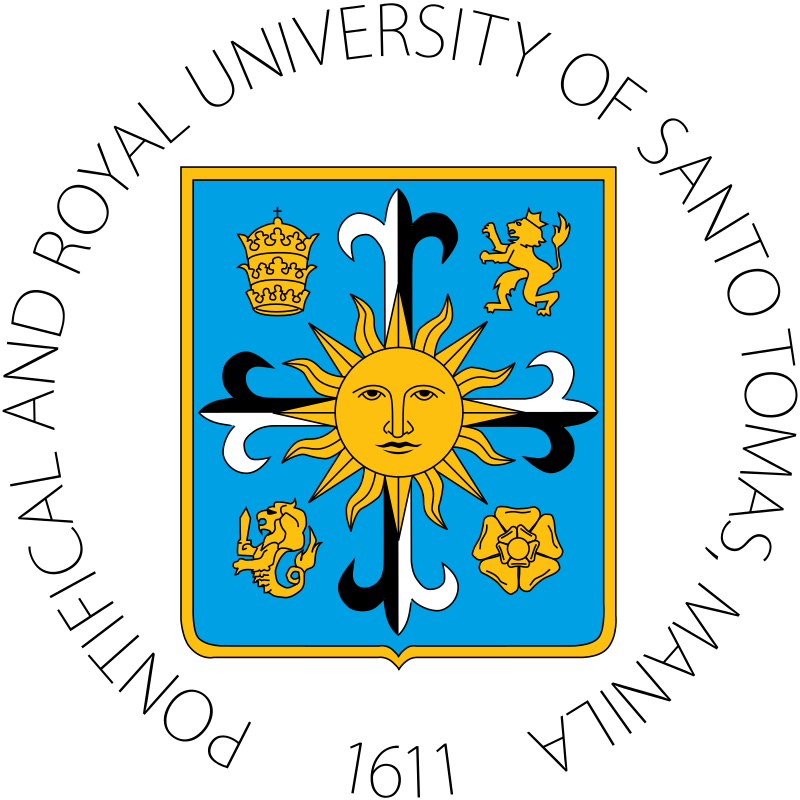 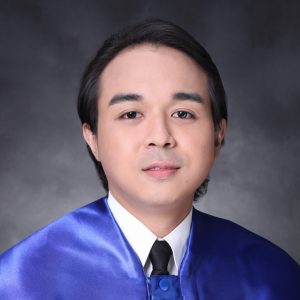