Mr. Kane Errol Choa is currently the vice president of Integrated Corporate Communications at ABS-CBN Corp.  He is a communication leader with extensive work experience in media, academe, political, and corporate public relations.  He also serves as the awards and recognition director of the International Association of Business Communicators (IABC) Asia Pacific Region, an adviser of IABC Philippines, vice president of Anak TV, a trustee of the Quezon City Tourism Council, and a member of the Standards Authority of the Kapisanan ng mga Brodkaster ng Pilipinas (KBP).  He has been invited to speak on public relations, internal communications, crisis communications, and digital communications in various forums.   He writes a column in The Philippine Star called “Kapamilya Day” and teaches part-time at the University of Santo Tomas.  He obtained his Master of Science degree in Media and Communications with Merit from The London School of Economics and Political Science as a British Chevening scholar.  In 2017, he was conferred the Accreditation in Public Relations title by the Public Relations Society of the Philippines. 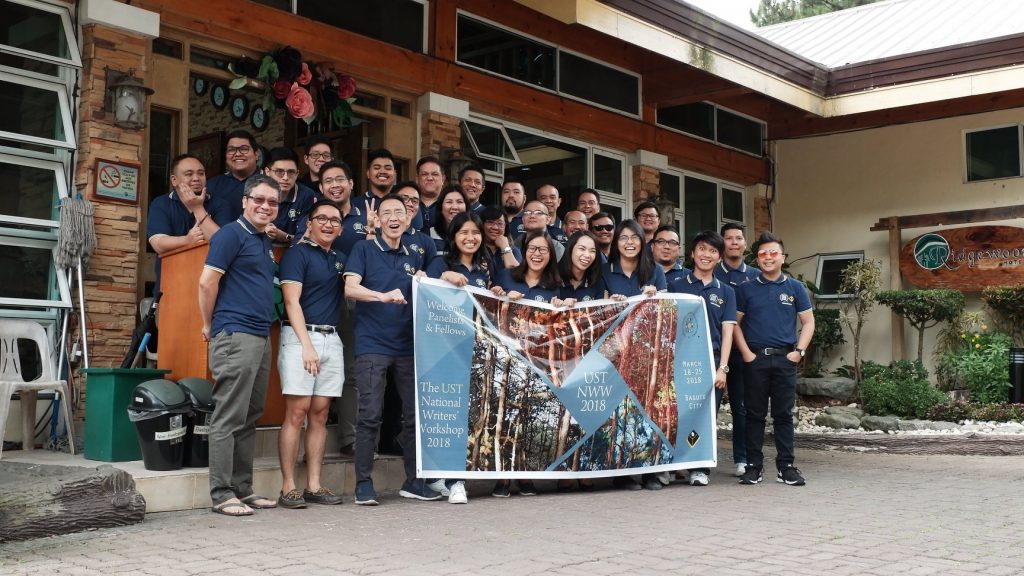 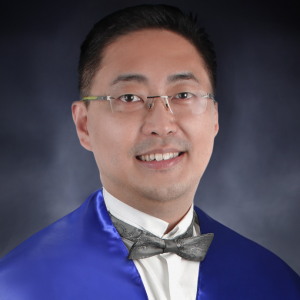