Dr. Grecebio Jonathan D. Alejandro is a Professor V / Full Professor at the College of Science and currently the Director of the Office for Graduate Research, Graduate School, University of Santo Tomas (UST).

Dr. Alejandro further strengthened his research endeavors when he was awarded the prestigious European fellowship, the Alexander von Humboldt (AvH) Postdoctoral Fellowship for two years (2009-2010). During his Humboldt fellowship, he was a visiting scientist in the University of Bayreuth, Germany; Natural Museum of Stuttgart, Germany; and Université de Franche-Comté, Besançon, France. A Humboldt Return Fellowship was also awarded in 2011 to continue his research works back in the Philippines. He was re-invited twice (2015 and 2019) as a Visiting Scientist in Germany supported by the Humboldt Foundation.

Dr. Alejandro is recognized for his pioneering research on Plant Molecular Phylogenetics in the Philippines and discovery of novel genera and several new endemic species in Rubiaceae (coffee family), such as the Mussaenda ustii Alejandro in honor of UST, Hedyotis papafranciscoi dedicated to Pope Francis, and more notably the Mycetia dagohoyana and Discopermum reyesii which he named after in honor of the 96th Rector of the Pontifical and Royal University of Santo Tomas, Very Rev. Fr. Herminio V. Dagohoy, O.P. and the founder and first President of FEU, Dr. Nicanor Reyes Sr., respectively.

He established the Thomasian Angiosperm Phylogeny and Barcoding Group (TAPBG) in the UST – Research Center for the Natural and Applied Sciences. It puts special focus on systematics and taxonomy, molecular phylogenetics, biodiversity, DNA barcoding of medicinal plants, and collaborative studies on the phytochemistry and biological potentials of endemic Philippine plants. The TAPBG has been a major research force when it comes to documenting the rich biodiversity of Philippine Rubiaceae and medicinal plants as well as the preservation and conservation of endemic plants.

Dr. Alejandro has presented over 50 papers in international fora and over 200 papers in local scientific meetings either as lectures and/or posters. As a testament to his incomparable scientific accomplishments, the TAPBG has been cited/awarded in a number of scientific fora as Best Lecture, Best Poster, Winners of Young Scientists Forum in national (e.g., ASBP, BIOTA, NAST-ASM, NRCP, PhilSAgen, PSBMB) and international conferences (e.g., AABE, ICONS, Flora Malesiana).

Recently, Dr. Alejandro received a research grant from the DOST– Philippine Council for Health, Research & Development (PCHRD) in which he is a project leader in DNA barcoding of Philippine medicinal plants. This project constitutes a pioneering genome-based authentication of Philippine medicinal plants with promising chemical and pharmacological properties. It aims to develop a Philippine Medicinal Plants DNA Barcode Database (PMPDBD). Through his efforts, the DOST-PCHRD recognized his research team in UST as Center for DNA Barcoding of Herbal Plants and Medicines.

Dr. Alejandro is also the project leader of two other projects funded by the National Research Council of the Philippines (NRCP) and CHED-PHERNet dealing with molecular phylogeny and taxonomic revisions of endemic Philippine Rubiaceae. His group utilizes both classical tools and several molecular markers from cpDNA and nrDNA to resolve problematic taxa as well as bioinformatics software in editing, aligning, and constructing phylogenetic trees.

Dr. Alejandro actively participates in several local and international professional organizations and is currently the president of the Alexander von Humboldt Assoc. of the Philippines (AvHP) and former president of the Association of Systematic Biologists of the Philippines (ASBP), and the treasurer of the Philippine Society for Biochemistry and Molecular Biology (PSBMB). He does several extension services/professional consultancies such as Section Editor in Phytotaxa International journal and Associate Editor in The Antoninus Journal & Philippine Journal of Systematic Biology, Reviewer in several National & International journals and DOST/DOH project proposals, Adviser and Evaluator of graduate thesis/dissertation, Consultant/ UST representative to the Philippine Plant Conservation Committee headed by the DENR – Biodiversity Management Bureau, and importantly as Leader in the advocacy of conserving Philippine endemic plants.

The University of Santo Tomas Graduate School Center for Conservation… 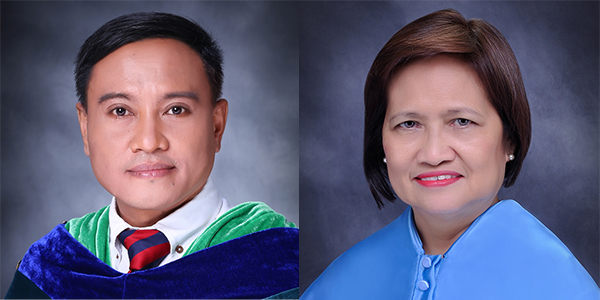 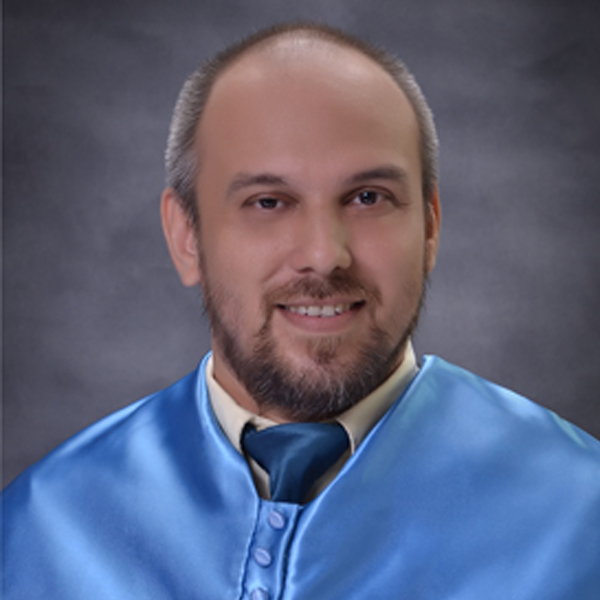 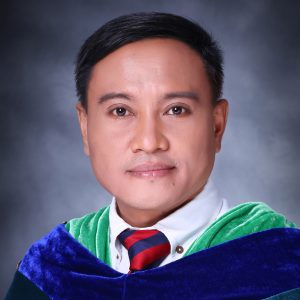