As part of the ‘Ride Safe’ campaign spearheaded by the City of Manila, creative bike racks designed by Thomasian alumnus Mark Wesley Pahate were installed throughout the city. He obtained his degree in Advertising Arts in 2000 from the UST College of Fine Arts and Design. 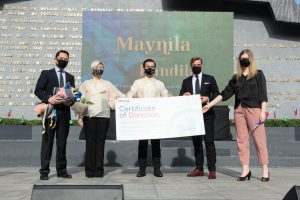 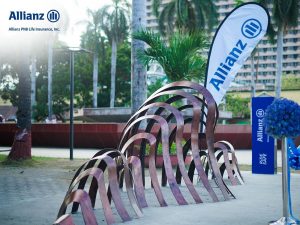 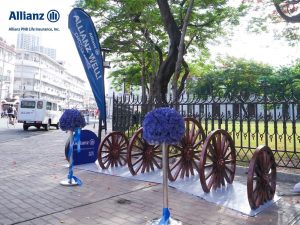 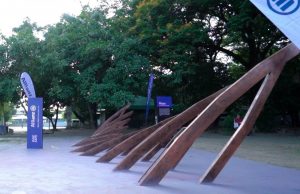 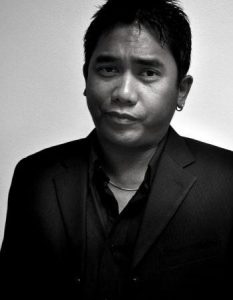 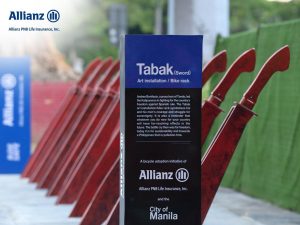 The functional artworks aim to encourage more people to use bicycles as a means of transportation and advocate for its sustainability in reducing the urban mobility problem in the City. The bike racks serve the dual purpose of providing an appropriate place to store people’s bikes and beautifying the surroundings with respect to Filipino culture. The main inauguration of the bike racks was held at the Kartilya ng Katipunan, where the installation “Tabak” is located.

The design of the bike racks revolves around the overall theme of “reminisces of Manila”, which Pahate is well-versed in as a Manileño himself. “Maya” looks like a bird’s wings, “Tabak” is designed to look like swords to symbolize the courage of Andres Bonifacio and the Katipuneros, while “Alon” is inspired by the Manila Bay and the sunset, and “Kalesa” has the likeness of horse-drawn carriage wheels.

Pahate, whose previous works have won a Gold Anvil from the Public Relations Society of the Philippines and an Excellence Award from the Philippine Quill, now runs and owns Eggshell Worldwide Communications, a boutique agency that aims to provide communication and design solutions in digital, non-traditional, and classic advertising. Prior to starting his own agency, he was an art director at McCann-Erickson and Harrison Communications.
The ‘Ride Safe’ campaign is an advocacy partnership between the city of Manila and insurance firm Allianz PNB Life in collaboration with the German Embassy in the Philippines.