Baybayin is the pre-Spanish script of the Filipinos. It is defined in early 17th century dictionaries as the “A-B-C” of the Tagalogs. By extension, the term is applied to similar writing of other Philippine groups. It is incorrect to use the word alibata, which was invented in 1914.

A National Cultural Treasure “is a unique object found locally, possessing outstanding historical, cultural, artistic and/or scientific value which is significant and important to this country and nation.”

The UST Baybayin documents are two deeds of sale of land. The documents give us a glimpse of early 17th-century Manila. There are family names such as Guintoin, Salonquilat, Bayican, and Banaag. There are unknown place names such as Sogmandal and Amagdangal, as well as the more familiar Tondo and Dilao. We have an idea of how land was traded and managed.

The UST Baybayin Documents are the only known documents on paper to be wholly written in Baybayin. They provide us with an insight on how much more prevalent was the use of Baybayin (previously, it was generally thought that Baybayin was limited to writing love poems, accounting, and signing documents). The documents also imply the involvement of women in business, selling and buying land in this instance.

These documents, kept safe in the Archivo dela Universidad de Santo Tomas, were declared as National Cultural Treasures by the National Archives of the Philippines (NAP) on August 22, 2014, during the Second Conference on Baybayin held at the National Museum, in conjunction with the celebration of Buwan ng Wika.

Document A is proof of the sale of tubigan (irrigated land) by Doña Catalina Baycan, a maginoo (principal) of Tondo, to Don Andres Capiit of Dilao (a district in the vicinity of today’s Manila City Hall).

Document B speaks of the sale of irrigable land in the area of Mayhaligue (most possibly the area around the Department of Health in Santa Cruz, Manila) by Doña Maria Silang, a maginoo of Tondo, to Doña Francisca Longar, a maginoo of Dilao.

UST as keeper of the Baybayin documents

Don Andres Capiit, or Piit, who bought the land in Document A, married Doña Francisca Longar, who bought the land in Document B. He must have died between1613 and 1625, at which time Francisca Longar married Don Luis Castilla. In 1629 Luis Castilla sold some land to UST, which occasioned some contestation. Castilla therefore showed as proof of ownership Documents A and B. When UST acquired this land, the proper documents passed on to the UST Archives.

Three centuries later, a pioneering study was made by Ignacio Villamor and Norberto Romualdez, both Thomasians, in 1918. This study was revised in 1922. Villamor became first Filipino president of the University of the Philippines (1915-1918), while Romualdez was eventually made chairman of the Philippine Commonwealth’s Committee on National Language. The study was deepened by the work of Fr. Alberto Santamaria, O.P., archivist of UST, who published his work in 1938 in the UST journal Unitas.

The dossier presents hardly known and surprising glimpses of how Manila citizens were encountering Hispanic norms and culture. 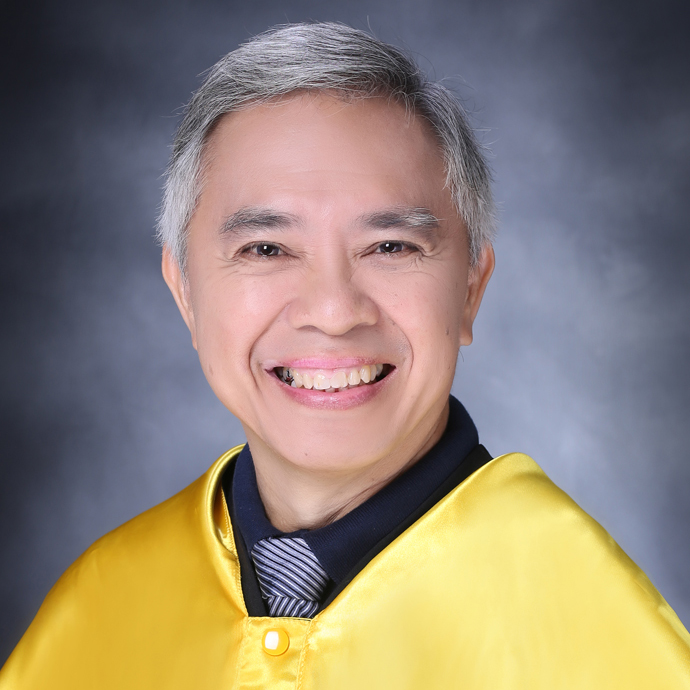