The University of Santo Tomas, through the Office of Public Affairs (OPA) in close coordination with the Office of the Secretary-General, opened to the public a virtual tour of the Manila campus on February 24, 2022. The tour can be accessed through the QR code below or via this link https://bit.ly/UST_VirtualTour from any internet-capable device. 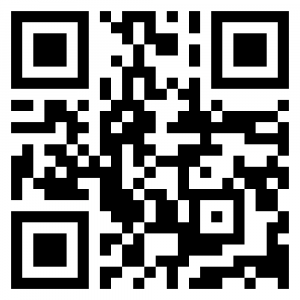 The Office of Public Affairs, which has visit management for one of its four functions and works toward the University’s positive public presence, spearheaded this feature to engage the Thomasian community and its external stakeholders, who have been unable to visit the campus during the COVID-19 pandemic.

The virtual tour is powered by a 3D digital reality program and includes an accompanying audio guide. With the tour now online, guests from anywhere in the world can visit the campus and be treated to new perspectives, such as aerial angles.

The National Historical Treasures found in the campus, aside from being presented through a 360-degree view, also gave text and audio introductions, as well as photo slideshows to show snapshots of student life.

Two days after its launch, the tour has had over 7000 online visits from 39 countries, including the United States, Saudi Arabia, Australia, Indonesia, and Thailand, among others.

Looking ahead, the virtual tour of the University will make its way to other cultural and tourism platforms to feature the historical and cultural significance of the UST campus.