FELICISIMO A. TEJUCO, JR. is a licensed architect, environmental planner, and real estate broker and holds a Master’s degree in Architecture at the UST Graduate School.  He has been in professional practice for 19 years.

Tejuco has recently presented his papers on heritage sites like the University of Santo Tomas, the City of Manila, and the Mount Samat Shrine of Valor during the following events: Inter-Asia Cultural Studies Society (IACSS) Conference 2021, The 12th International Convention of Asia Scholars (ICAS 12), and the 27th World Congress of Architects.

Since 2014, he has been engaged in consultancy works of government projects on tourism and urban planning. Among his project involvements are the master plans of the National Museum Complex, and the Mount Samat Shrine of Valor in the Province of Bataan; and tourism plan of the Province of Leyte.

His interests include tourism, heritage, and Second World War Studies. 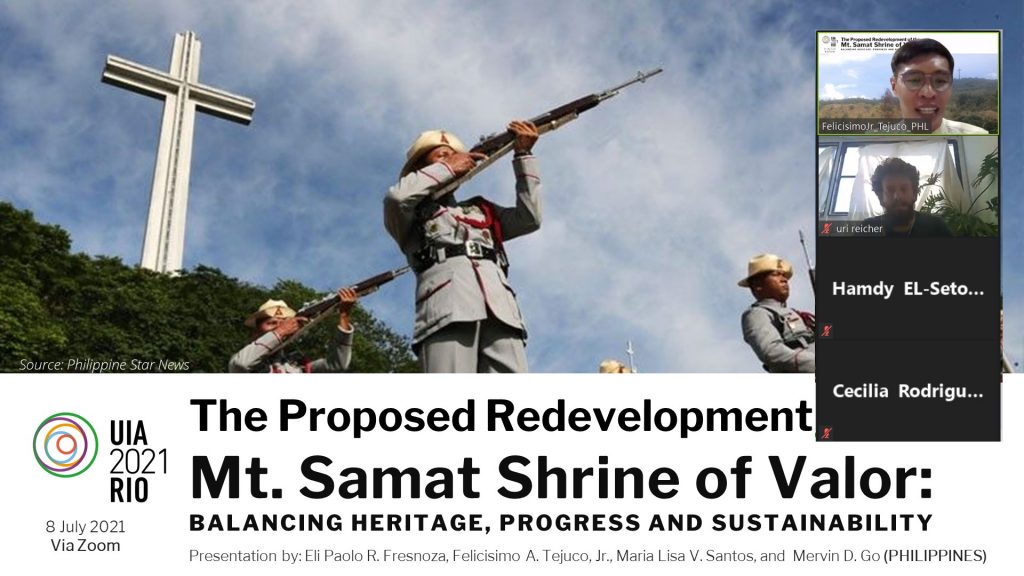 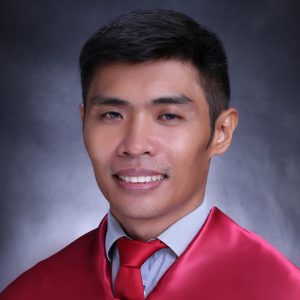 College of Architecture | Research Center for Culture, Arts, and the Humanities