Engr. Nestor Rubio Ong earned a degree in Bachelor of Science in Industrial Engineering from the MAPUA Institute of Technology in 1989 and obtained a degree in Master of Science in Industrial Engineering from the University of the Philippines, Diliman in 1998, where he was a consistent UPCE-PCIERD scholar. He is a Professional Industrial Engineering (PIE), a Lifetime Member of the Philippine Institute of Industrial Engineers (PIIE), and an ASEAN Engineer. He has more than two decades of accomplishments and professional experience in several multinational manufacturing companies where he assumed various senior and technical management positions. His excellent leadership efforts won him several recognitions and awards. One of his notable achievements was being named as INTEL Key Employee in the Year 2000 in recognition of his valuable services and contributions to INTEL’s operation. With his strong background in various key areas of expertise, he is the prime mover in the successful ISO Certification of UST likewise when UST earned the distinction of being the only university in the Philippines with a four-star rating from QS London. Engr. Ong is a full-time faculty member and is presently the Deputy Director for QS/THE Rankings of the Office of QS/THE Rankings of the University of Santo Tomas and directly reports to the Office of the Rector. Previously, he has served as Chair of the IE Department and Dean of the College of Engineering of Lyceum of the Philippines-Laguna, Assistant Director of the UST’s Quality Management Office, and as senior manager of INTEL Philippines. He is currently the only Filipino sitting as a member of both the QS-APPLE IAAC and QS-MAPLE IAAC. His research interests are in the fields of Operations Research, Quality Management, and Manufacturing Engineering. 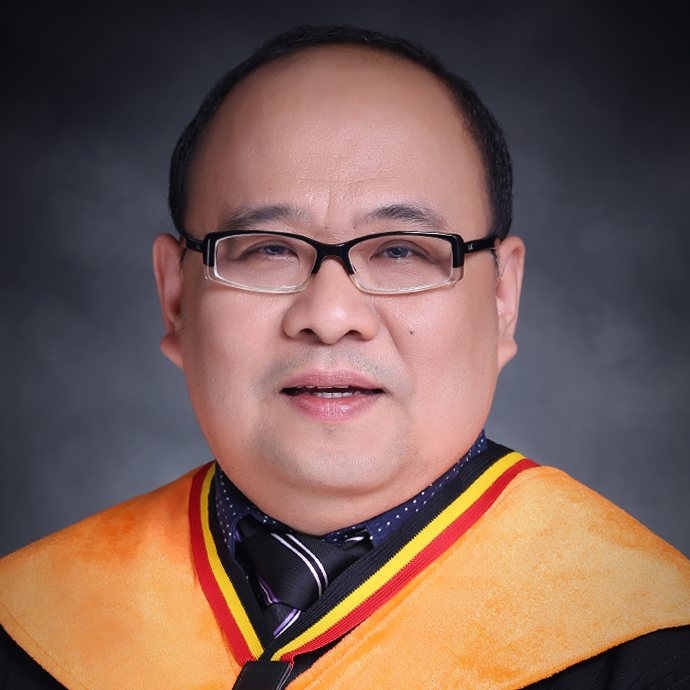 In the 2020 Quacquarelli-Symonds (QS) Graduate Employability Rankings released on… 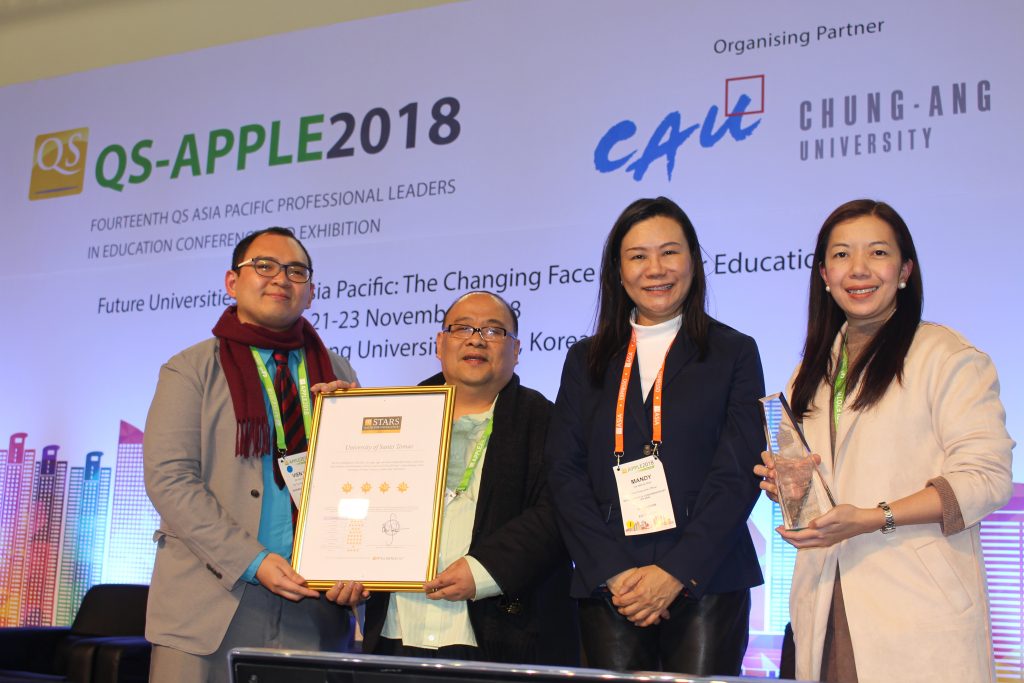 The University of Santo Tomas won the Bronze Award for… 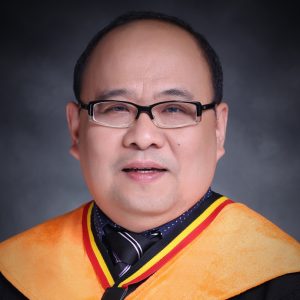