AGNES L. CASTILLO, Ph.D. is recognized as one of the 25 recipients of the Philippine Men and Women of Science awarded by the DOST in 2015. She was also a DOST-SEI SCHOLARSHIP Awardee in 2010-2012 and received the DOST ACADEMIC EXCELLENCE AWARD in July 2013. Currently, she is a faculty member of the UST Faculty of Pharmacy and The Graduate School and a resident researcher at the UST Research Center for the Natural and Applied Sciences. In Dec 2014, Dr. Castillo was also chosen as the recipient of the Dr. Alfredo C. Santos Award which is given to young PhD natural product scientist by Natural Products Society of the Philippines (NPSP).  Her works on pharmacology of natural product and its development like Tinospora lotion and drug delivery systems have been published in Scopus indexed, peer-reviewed national and international journals and had won research paper/poster contests.

Dr. Castillo is a registered pharmacist and a botanist and a member of the PPhA, PACOP, NPSP, NRCP and ACCP. She is also the current Coordinator for Internationalization, Mobility and Linkages of the Faculty of Pharmacy. She is has several research projects funded by CHED, PITAHC and NRCP. She received the Professional Advancement Grant under the K to 12 Transition Program to pursue the Clinical Summer Pharmacy Program of the College of Pharmacy, University of Illinois Chicago (USA) in May 2017. She was one of the recipients of the Gold Series Award AY 2014-2016 and International Publication Award AY 2014-2017 given by the Office of the Vice Rector for Research and Innovations (OVRRI), University of Santo Tomas in March 16, 2018. 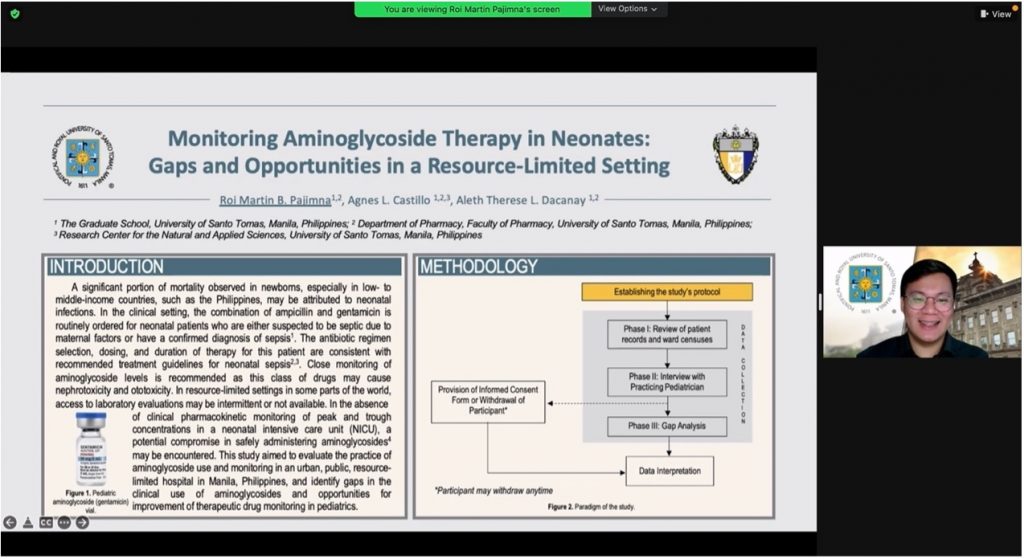 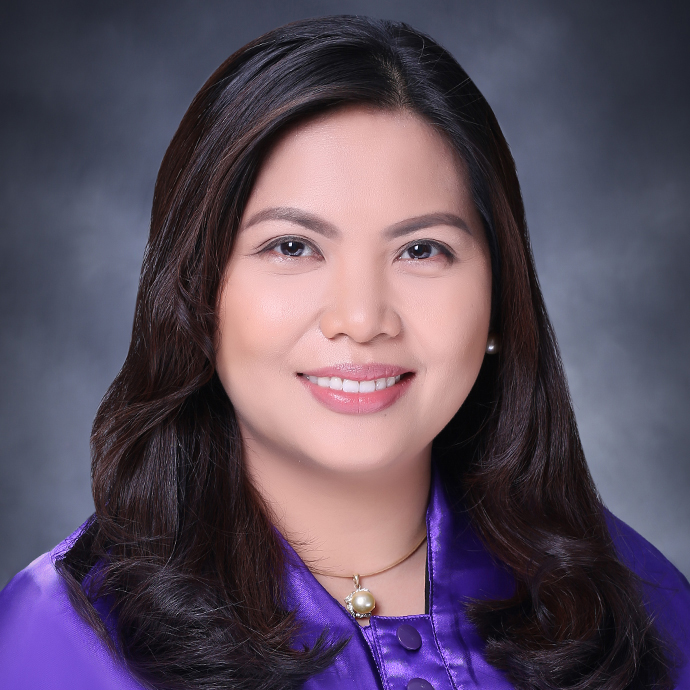 Castillo of Pharmacy, GS recognized as one of best health research mentors 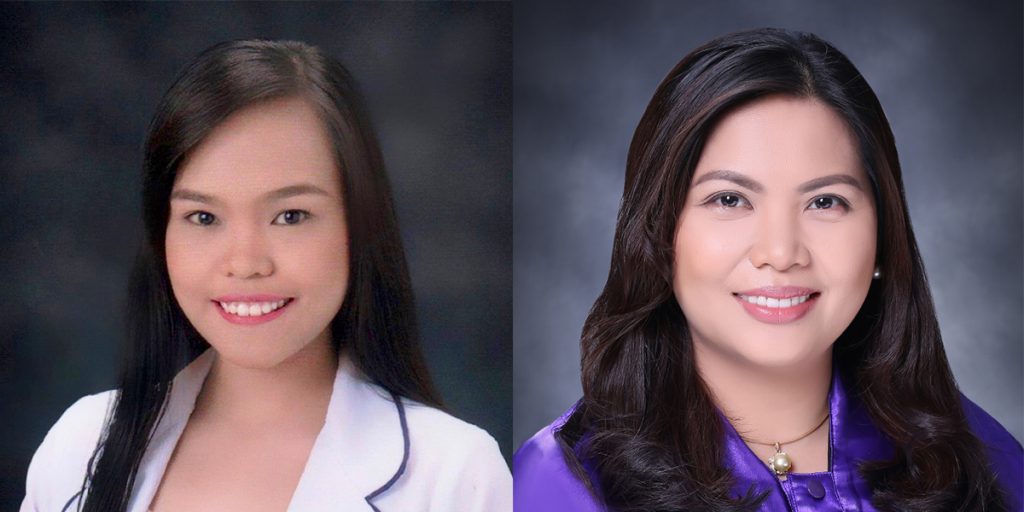 A research poster on the potential of the “Tagbak,” a… 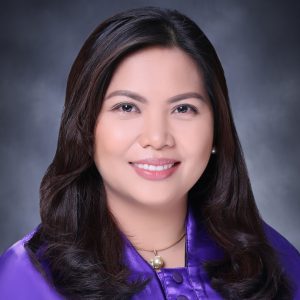 Department of Pharmacy | Research Center for Natural and Applied Sciences