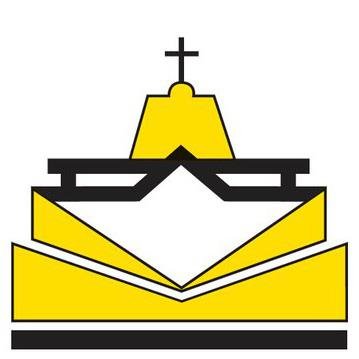 As an academic publishing house, the USTPH has released numerous literary and scholarly titles, as well as textbooks.

The USTPH maintains its own bookstore inside the campus, distributes its titles through major bookstores, and participates in all major book fairs in the country.

The USTPH’s specific role is the generation and dissemination of knowledge through the publication of outstanding works of scholarly and artistic literary value.

The USTPH envisions itself as a modern, professional academic publishing house and the publisher of choice of the country’s top scholars and creative writers.