The University of Santo Tomas Language Center (USTLC) offers special non-degree, non-credit language proficiency programs outside the curricular offerings of the university. Conducted at the Center are customized language programs for local and international learners and professionals who need to improve their language skills in their academic coursework, professions, and language tests preparation.

The establishment of the University of Santo Tomas Language Center (USTLC) had been approved by the Academic Senate in December 2007 and operated as an adjunct of the Department of Languages. Since 2009, the USTLC has been established as a separate office under the Office of the Vice Rector for Academic Affairs (OVRAA).

Initially conducted at the University of Santo Tomas Language Center were special classes in English and Filipino, first semester of AY 2008-2009. It also acceded to the special request of the Ecclesiastical Faculty to help its enrolled foreign learners, mostly priests, to address their communication needs in English. To date, conducted at the Language Center are customized English language programs designed for local and foreign learners and educational institutions with Memorandum of Agreement (MOA) and Memorandum of Understanding (MOU) with UST.

The former chair of the Department of Languages, Dr. Marilu R. Madrunio, now the Dean of the UST Faculty of Arts and Letters was the first Officer-In-Charge (OIC) of the Language Center. Asst. Prof. Ana Maria Gloria S. Ward and Ms. Eva Kalaw were consecutively appointed Officers-in-Charge after her stint. From AY 2013 to 2021, Asst. Prof. Honorata S. Dayao, a former faculty member of the College of Education, prepared intensive and immersive programs for student groups from foreign universities as an OIC.  In 2022, Ms. Jamela M. Laguador, head facilitator of the Intensive English Language Program, became the OIC and helped transition the Language Center’s planning and implementation of the programs to advocate hybrid learning.

The USTLC is dedicated to fostering humanistic language teaching and learning and achieving high levels of language proficiency for the students’ special needs or specific purposes for local and international communication and understanding.

Devoted to the ideals of St. Thomas’ traditions of excellence, the USTLC aspires to be a highly qualified and globally recognized language center where learners are engaged in a collaborative and humanistic education with the ultimate goal of realizing their life-performance roles.

The UST Language Center adapts its curriculum on the basis of the CEFR and IELTS Band Levels.

Students may enroll under one of the English Language Proficiency Levels (ELP) listed below:

* For more information on the descriptors for each level, kindly refer to CEFR Global Scale.

* For self-assessment, kindly refer to this CEFR Chart. 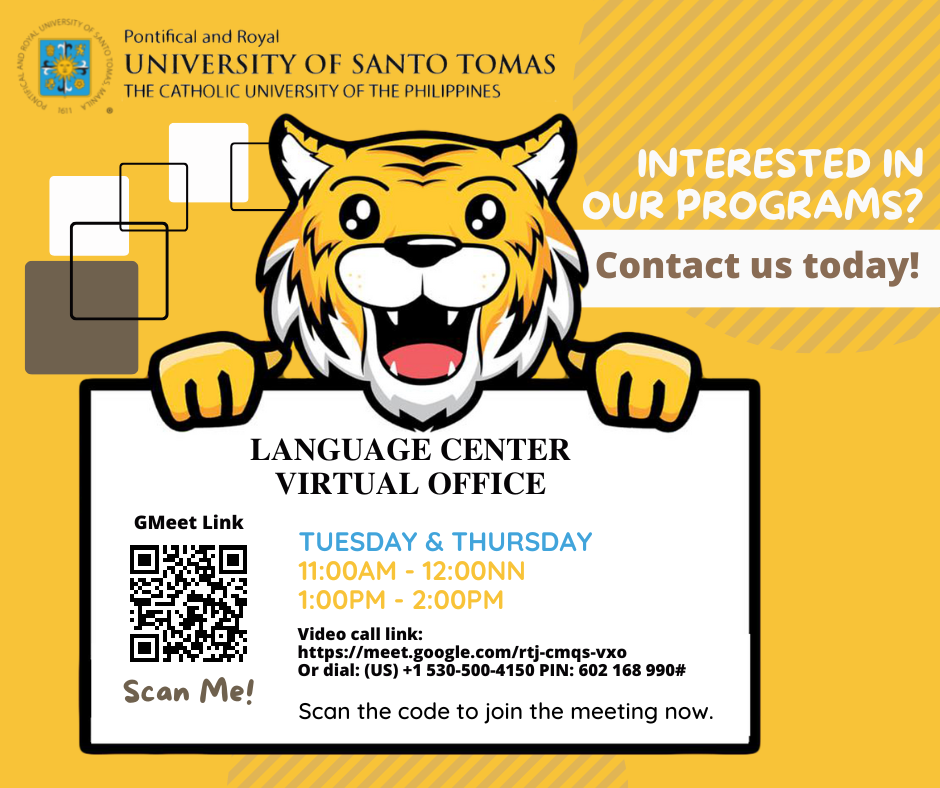 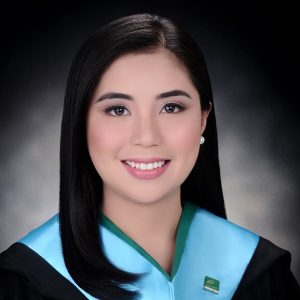 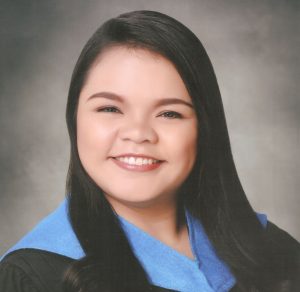