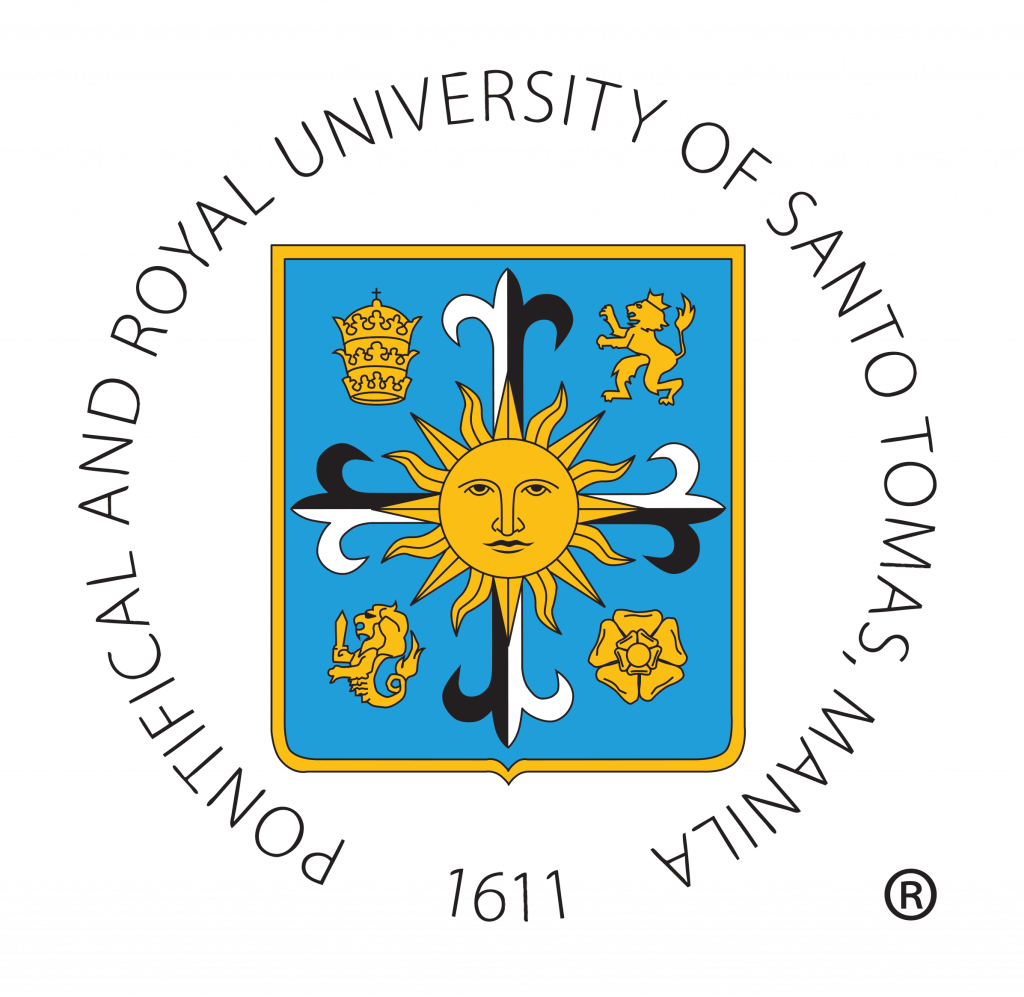 The Ecclesiastical Faculties have always been considered as the primary components of the University of Santo Tomas, which Leo XIII proclaimed a Pontifical University (Constitution Quae Mari Sinico, VII, 17 September 1902), and Pius XII honored with the title of The Catholic University of the Philippines (Litt. Apost. 10 April 1947). The Faculty of Sacred Theology is as old as the University itself since the primary purpose of the Dominican Fathers in founding this institution of learning was to train from among the young men who flocked to their lecture rooms worthy ministers of the altar. This Faculty, established at the same time as the Faculty of Philosophy, received official ecclesiastical recognition in the Brief, In Supereminenti, given on 20 November 1645 in Rome under the pontificate of Innocent X.

In answer to previous requests of the Dominican Fathers in the Philippines regarding the creation of a Faculty of Canon Law, Innocent XI issued on 7 August 1681 his Brief, Inscrutabili; however, said Brief could not be implemented then due to the troubled circumstances of the period. Its implementation was carried out on 11 November 1733. On 23 October 1733, the King of Spain approved the project, which was confirmed by Clement XII on 2 September 1734 in his Brief, Dudum Emanarunt.

These Ecclesiastical Faculties are organically independent of one another, each one having its own governing body, faculty staff, and students, as well as their particular academic courses and programs. They are entrusted by the Church with the task of preparing with special care students for the priestly ministry, for teaching the sacred sciences, and for the more arduous task of the apostolate. Furthermore, they are enjoined by the Church ‘to promote the continuing permanent education of the ministers of the Church’ (Veritatis Gaudium, Art. 3, §2).

As the primary component of the Catholic University of the Philippines, the Ecclesiastical Faculties share in the University’s responsibility of being an educative community permeated by the spirit of freedom and charity; in particular, the Ecclesiastical Faculties strive to become, in word and witness, a fraternal Christian community, nourished by prayer and the celebration of the Eucharist. 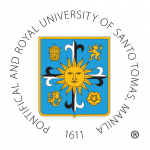